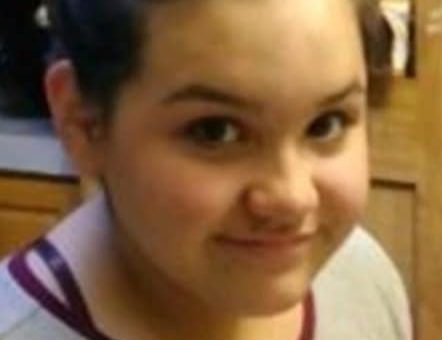 (JACKSON COUNTY) – Anabel Davis who had been missing was located Friday night. The Jackson County Sheriff’s Department and the FBI had been working closely together when it was determined Anabel was using an electronic device.

The investigation leads officers to Champaign, Illinois, where Anabel was located.

The investigation is ongoing between the FBI’s Indianapolis, Bloomington, Springfield, Illinois Police Department, and the Jackson County Sheriff’s Department.

Interviews of suspects are pending. Search warrants on electronic devices and social media accounts are planned.

Charges, if any, will be determined by the FBI agents in Illinois. At this time there is no evidence Anabel was forced to leave the state.

Anabel has been missing since around February 15th, according to Seymour Police Department. She was last seen South of the Seymour City limits, and possibly in the vicinity of Foxton Apartments in Seymour. She was listed as a runaway and was believed to be in the company of a male who was seen with a black Adidas backpack according to the original notification.

“We are happy Anabel has been located,” said Jackson County Sheriff Rick Meyer.