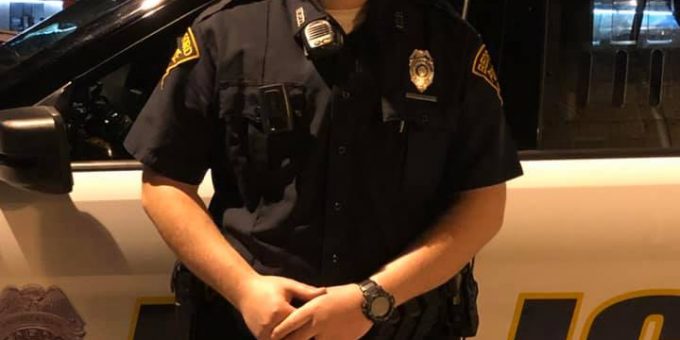 “His dedication to resolve the incident as quickly as possible resulted in three arrests and helped relieve concerns from the citizens of Bedford,” Chief Moore added.