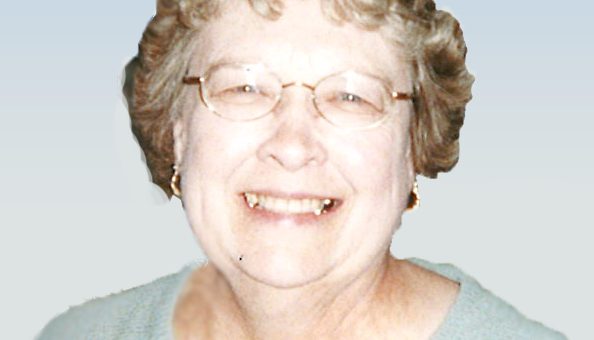 Beverly was a teacher’s aide at Huron School until it closed and then at Hatfield Elementary School for a total of 47 years.  She graduated from Orleans High School in 1959 and was a member of the Huron Baptist Church and the Mission Circle.  She enjoyed spending time with her grandkids and great-grandkids.  Beverly loved her dog, Dakota, and sitting on the porch watching hummingbirds.  She was an excellent cook and baker.  She was an amazing lady with a beautiful soul and smile.

Funeral service will be at 2 p.m. Saturday, March 7, in the Memorial Chapel of Chastain Funeral Home & Cremation Center with William “Skip” Matthews officiating.  Burial will be in Huron Cemetery. The family will receive friends from 11 a.m. until the service on Saturday at the funeral home.