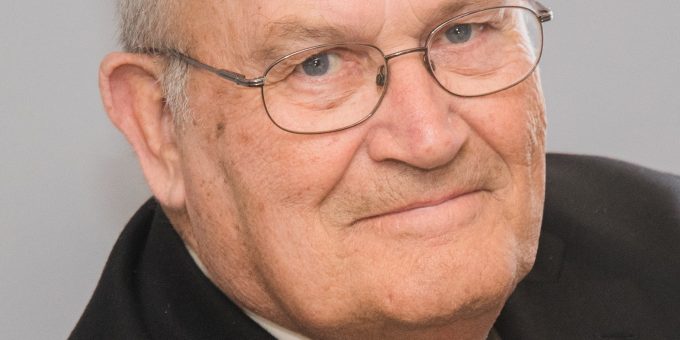 Born May 23, 1943, in Heltonville, IN to Charles Emery Martin II and Paulyena (Turpen) Martin. Mike married the love of his life, his “Poopsy Woopsy”, Patty (Foddrill) on December 20, 1968. Mike served in the United States Army from 1961-1964. He worked as a heavy equipment mechanic, retiring from NWSC Crane in 1995 after 29 years of service. He then worked and retired, after his cancer diagnosis, as a truck driver from Teamsters in 2001.

Mike had other jobs periodically throughout his life. He was, for a time, an 18-wheeler owner/operator-independent freight driver. Mike had a love for all things mechanical. He could fix (or build) anything!

He was an outdoorsman. He loved fishing and hunting. He was a hard worker. He was always ready to work and lend a hand. His family was his world. He loved coaching and supporting his kids and grandkids.

Mike was a long-time member of Dive Christian Church and he loved the
Lord with all of his heart.

He is survived by his wife of 51 years, Patty, of Bedford; three daughters,
Kelly Caudill, Tammy Taylor and her husband, Harry, of Bedford and Paula
Godwin and her husband, Jeff, of Heltonville; eight grandchildren, Brittany Doss and her husband, William, Billy Caudill, Alyssa Thatcher and her husband, Cody, Gabe, and Ashlyn Taylor, all of Bedford, Abigail Godwin, of Indianapolis, Josiah and Jedidiah Godwin, both of Heltonville; five great-grandchildren, Peyton, Rylee, Logan, and Alexandria Caudill, and Baby Thatcher (expected to make an appearance June 2020); three sisters, Joeann Forgason, of Mississippi, Jane Harlacher, of Pennsylvania, Lenora Campbell, of Virginia; one brother, Charles (Chuck) Emery Martin III and his wife, Judy, of Arizona; and many nieces, nephew, and cousins.

Visitation will be from 1:30 p.m. until 3:30 p.m. on Thursday, March 5th at the Dive Christian Church. Graveside services will be conducted immediately following in the Dive Cemetery with Pastor Joe McAdams officiating.