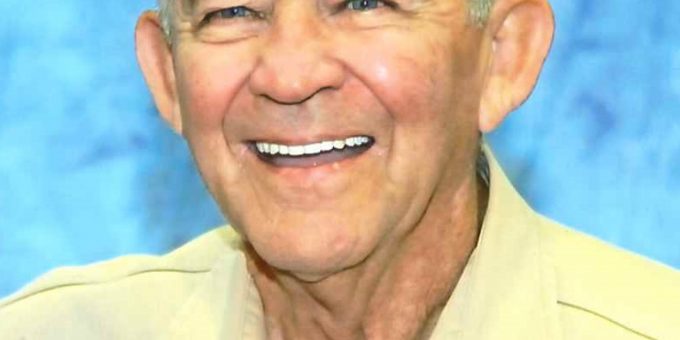 Born March 26, 1943, in Monroe Co., he was the son of Russell and Kathaleen (Stafford) Smith. He married Brenda Luallen on September 29, 1961, and she survives. He owned and operated Smith Excavating for several years and later worked as a backhoe operator for North Lawrence Water Corporation and had served on its board.

The family asks that friends consider memorial contributions be made to the Leukemia Foundation.