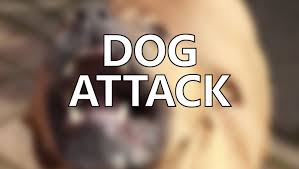 (LAFAYETTE) – Police say a 1-month-old infant died in Lafayette over the weekend after being attacked by a dog.

An officer arrived on scene and found a “pit-mixed breed dog” standing over an injured infant.

In order to provide care for the infant, Officer Neil Carin fired a single shot, killing the dog.

The infant Julian Connell was transported to a nearby hospital where he was pronounced dead.

Police say before attacking the infant, the dog had been fighting with another dog in the home, a beagle mix. That dog was taken to a veterinary hospital for treatment.