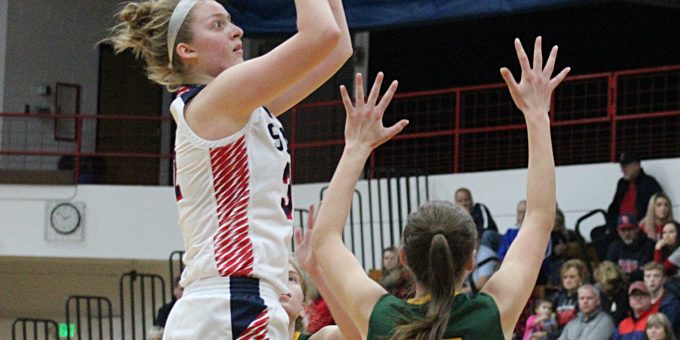 BEDFORD – Bedford North Lawrence earned a share of the Hoosier Hills Conference championship on Friday night without firing a shot.

Jeffersonville, the league leader, suffered a 58-47 loss at rival New Albany. The Red Devils, who rallied from an 18-point deficit and conquered BNL 56-53 on Nov. 23, and Stars both finished the conference race with 6-1 records.

“On the other side, I’m happy for my kids. They continued to improve , played better as the HHC season went on, and got ourselves in a position to take advantage of the situation. I’m thrilled for my kids.”