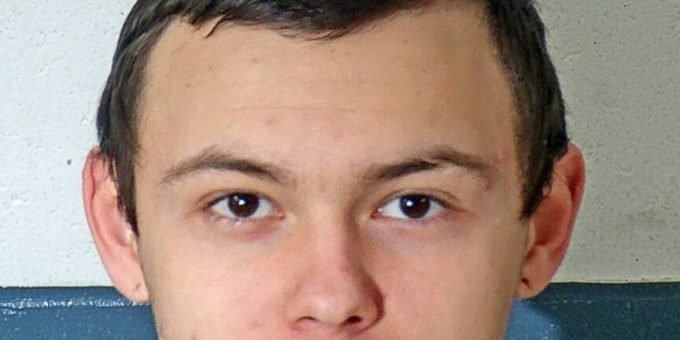 (BEDFORD) – A Bedford man was arrested Wednesday afternoon a warrant was issued charging him with two counts of criminal recklessness with a firearm.

According to a probable cause affidavit filed by Bedford Police Officer Toby Gerkin, on Jan. 1st at 12:10 a.m. Bedford Police officers were called to the 2500 block of I Street after a report of shots fired.

When police arrived they found Perry and another male standing in the roadway arguing. Police separated both males.

The male told police he was inside his home when he heard gunshots outside of his home. He went outside and found Perry across the street with a long gun firing it into the air. The man told police when he confronted Perry, he pointed the weapon at him.

Police spoke to Perry who told them he did fire his AR-15 style rifle into the air and believed he had emptied the magazine.

Perry told police he didn’t think there was anything wrong with that because he could hear other people doing it in the area.

Perry told police that the neighbor did confront him and was yelling and that the male had a gun and pointed it at him and was shouting at him to get on his knees. That is when Perry ran back into the house.

Perry told police he never pointed his weapon at the neighbor.

The neighbor had a surveillance video on his garage that recorded the incident.

The video did show Perry firing his weapon and also shows the neighbor exit his garage. In the video it appears the neighbor has a black handgun in his hands pointing it across the road. The neighbor told police he did draw the gun from his pocket, but it was still in the holster.

Nowhere in the video does it show Perry pointing a gun at the victim or in his direction.

Officer Gerkin filed his report with the Lawrence County Prosecutor who issued a warrant for Perry’s arrest.