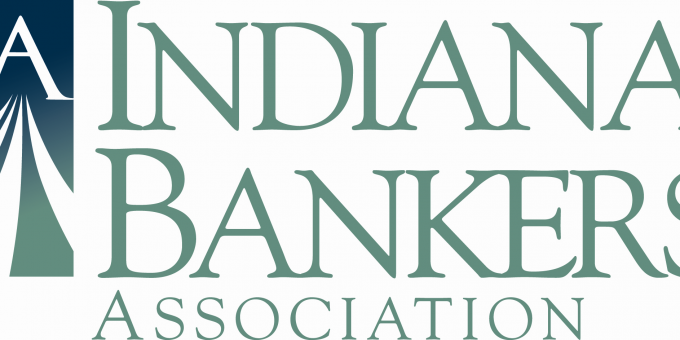 In this position, he is responsible for oversight of the Association’s business practices, member engagement, and corporate communications. Additionally, he continues to serve as president of two for-profit companies owned by the IBA.

Lasley joined the IBA in 2009 as a member services representative, a newly created position, and was promoted in 2012 to vice president-products & services. Among other accomplishments, he has helped establish a banking concentration at Purdue University Northwest, the first of its kind in Indiana; implemented the BankLEAD internship program to address future workforce issues; and created the IBA Leaders in Banking Excellence awards honoring exemplary bank leaders. He also has successfully grown two non-dues revenue programs for the Association that won statewide awards from the Indiana Society of Association Executives.

Prior to joining the IBA, Lasley worked in banking for 18 years, the last three years as president and CEO of IBA-member North Salem State Bank. In that capacity, he served on the IBA board of directors and was president of the IBA Future Leadership Division. His strong banking background has been an asset in his current IBA role as chief liaison between member banks and service providers.

A leader in the community as well as in banking, Lasley is chairman of the Hendricks County Board of Zoning Appeals and additionally serves as an IHSAA soccer official. He earned a bachelor’s degree in economics from DePauw University and has completed the Graduate School of Banking at the University of Wisconsin.

Amber R. Van Til, IBA president and CEO, said: “Rod Lasley is well qualified to serve as executive vice president of the Indiana Bankers Association. As a former bank CEO, he clearly understands the needs and concerns of the banking community. As a gifted strategist, he is instrumental in helping to ensure that the IBA continues to serve our members well.”