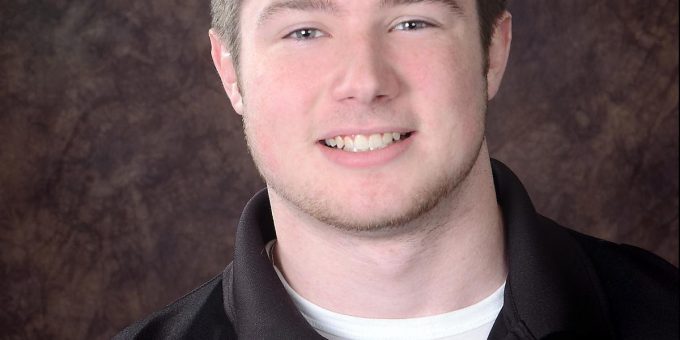 Sam Windler, son of Don and Virginia Windler of Lafayette, Ind., was named top employee of the new statewide not-for-profit.

Windler is credited with helping organize and schedule fundraising visits to numerous counties across Indiana. By year’s end, Windler’s project is expected to gross about $80,000 toward the build-out of the 62-acre training and recreational retreat for Hoosier teens.

Laurie Layton – 2019 Volunteer of the Year

Laurie Layton, wife of former Marion County Sheriff John Layton, was thanked as volunteer of the year for the Youth Ranch.

“Laurie stepped forward to recruit dozens of volunteers for our All-American Ribfest this summer,” Minier said. “Without her, we could not have pulled off such a large first-year music and food festival. Laurie found ticket takers, soft drink sellers, stagehands and cleanup crews.”