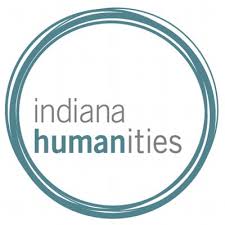 (UNDATED) – Five new films exploring urban and rural identities in Indiana today will premiere in early 2020 at historic theaters and other locations across the state including Bloomington.

The short documentaries, funded by Indiana Humanities, build on the organization’s INseparable initiative, which encourages Hoosiers to explore real and perceived differences across urban, suburban and rural boundaries.

From January through March, the documentaries will be featured on the INseparable Film Tour, with stops in Angola, Bloomington, Fort Wayne, Franklin, Gary, Indianapolis, Lebanon, Richmond, Rushville, and Valparaiso.

Among the films’ subjects is a dance instructor in Gary dealing with disinvestment in arts education, a rural community newspaper in Wayne County filling the gap caused by media consolidation, and a southern Indiana composting business that hires ex-offenders to transform the land and their lives.

“We are excited to debut these films, made in Indiana by Hoosier filmmakers, which offer textured stories that complicate common ideas about who lives in Indiana and what they’re up to,” said Leah Nahmias, director of programs and community engagement at Indiana Humanities. “We hope these films spark meaningful conversations about the ways in which the futures of urban, rural and suburban Hoosiers are linked and what might be preventing us from working together.”

After the INseparable Film Tour, the films will be available to stream online.