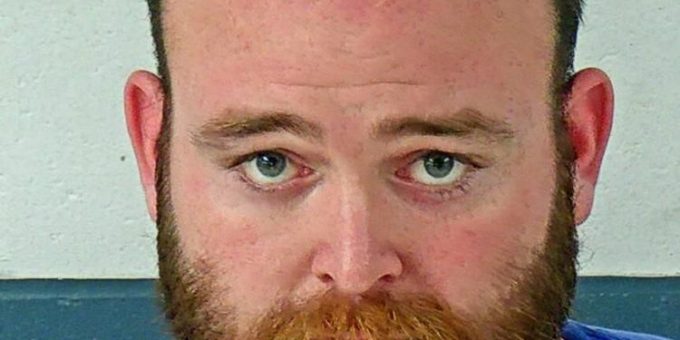 (MITCHELL) – A Mitchell man was arrested after police say he choked and pointed a gun at another male.

Lawrence County Police arrested 29- year-old Jeffrey Sebree on charges of pointing a firearm, strangulation, domestic battery in the presence of a minor and battery.

According to a Lawrence Superior Court I probable cause affidavit, on Sunday Lawrence County Sheriff’s Department dispatch received a call reporting a fight between a father and son at a home in the 800 block of East Kenray Lake Road.

When police arrived, Sebree was in the street waving down police. Officers found the other male involved inside the home.

The other male told police Sebree was arguing with a woman at the home and he asked Sebree to step outside, but Sebree shoved him and refused to leave.

He told police that Sebree then threw a punch, and both started to wrestle on the kitchen floor. While on the ground the male says Sebree began choking him.