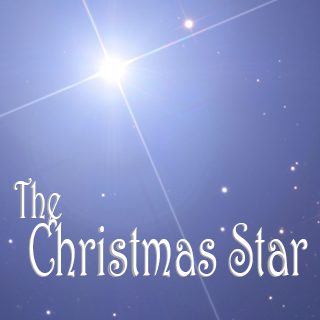 (MUNCIE) – People have long wondered if the Star of Bethlehem can be explained by natural celestial events. The fact that it is recorded only in the biblical book of Matthew argues the “star” may have appeared significant to only a few people, says Ron Kaitchuck, an astronomy professor at Ball State University.

Professor Kaitchuck believes the star may have been a series of celestial events. As seen in the night sky in the years of 7 and 6 BCE there were close groupings of the planets Mars, Jupiter and Saturn in a constellation astrologically significant to the Jewish people. This was followed by the appearance of an exploding star in the pre-dawn sky of 5 BCE.

“Only people who knew the skies and the prophecies well would have seen the significance to these events,” says Kaitchuck, who directs the Charles W. Brown Planetarium at Ball State and heads the annual Christmas Star program.

“It was not something that was exceptionally obvious. Instead, it was a message that could only be read by those who were observant and informed. Today these events can be recreated in a planetarium for all to see.”

Over the years many people have tried to explain the appearance of the Star of Bethlehem, as described in the Bible. Can the star be explained as an exploding star, a comet or some other natural event in the sky? Potential natural explanations for the Star of Bethlehem and common modern-day misconceptions will be discussed during an event on Saturday, December 7th at Ball State’s Charles W. Brown Planetarium from 6:30 p.m. until 7:15 p.m.

The show is free to attend.

The planetarium is located on the west end of the Cooper Science Complex, at 2000 W. Riverside Avenue, in Muncie.