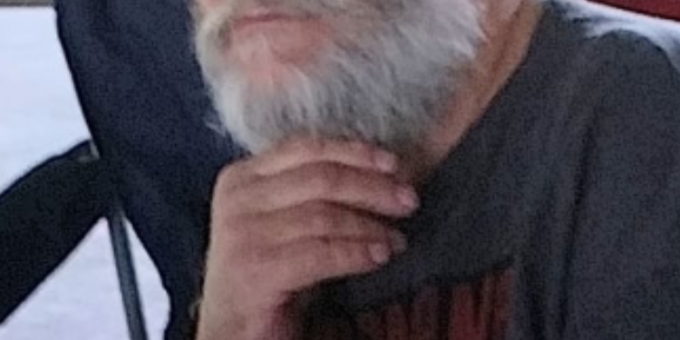 He was born in Lawrence County on March 13, 1955, to Robert (Bob) Gilson and Gretna (Hillenburg) Gilson. He married Patty Sipes on August 1, 1975, and she survives.

Mark was a graduate of Bedford High School and was a painter. He attended Momentum Community Church. He loved spending time with family and friends. He was a fan of the Dallas Cowboys and Chicago Cubs and the outdoors.

He was preceded in death by his mother, Gretna, and nephew Devin Neff

A Celebration of Mark’s life will be on Saturday, November 23, 2019, at 1 p.m. at Momentum Community Church, at 1403 R Street in Bedford, with Bro. Reno Bates, officiating.

In lieu of flowers please send donations for expenses to Momentum Community Church or online at MomentumCommunityChurch.com