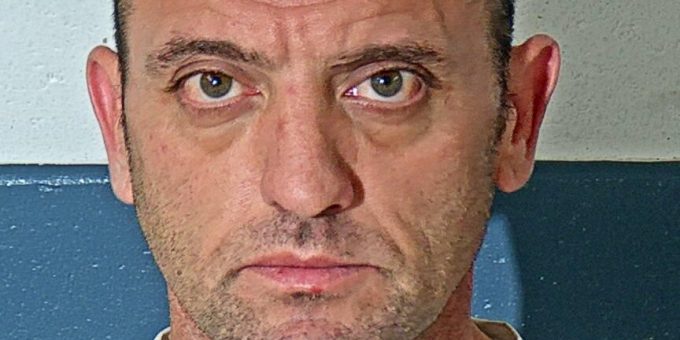 A Bedford Police officer stopped 41-year-old Troy Tillette after witnessing him making a traffic violation near 16th and O streets.

“While speaking with Tillette, officers received information that the vehicle had been reported stolen on October 3rd and that the VIN number and plate had been altered,” says Bedford Police Chief Terry Moore. “Tillette gave officers consent to search the vehicle and a syringe with methamphetamine was located.”

The vehicle was released to the owner.