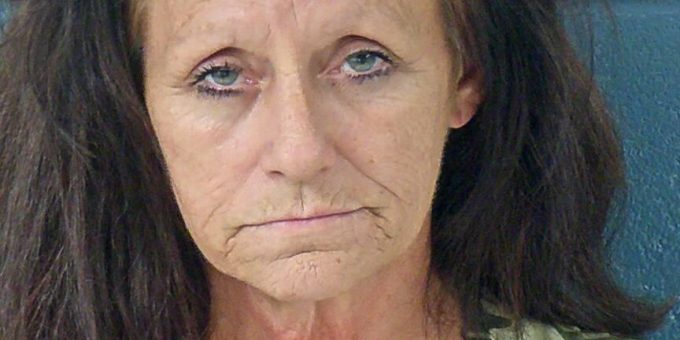 (OOLITIC) – An Oolitic woman was arrested after the Lawrence County Drug Task Force obtained a search warrant for her home at 824 Smith Avenue on Friday.

“As a result of the search warrant service, 7.97 grams of methamphetamine, items associated with drug dealing and drug use and two legend drugs were discovered,” says Chief Deputy Aaron Shoults. “Lyons was arrested and transported to jail without incident.”