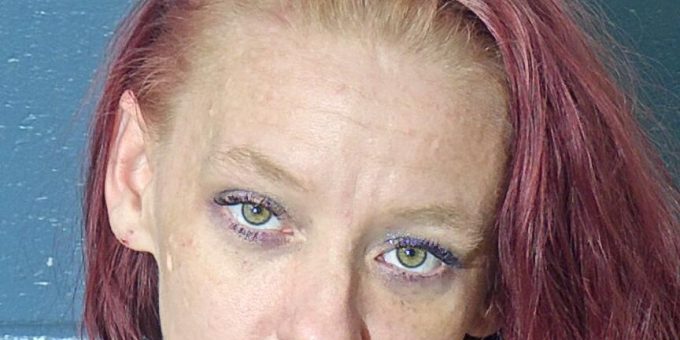 (BEDFORD) – A Bloomington woman was arrested early Thursday morning after Bedford Police stopped the vehicle she was in and found drugs in her bag.

According to Bedford Police Chief Terry Moore, officers stopped a white Chevrolet Impala at 24th and M street at 1:05 a.m. after seeing the vehicle had an expired license plate.

They then learned that the driver, 39-year-old Jeremie True, was driving with a suspended driver’s license.

Crystal True was a front-seat passenger in the vehicle.

“Officers located a bag that belonged to Crystal,” Chief Moore said. “Inside that bag police found methamphetamine, paraphernalia, marijuana, and medication identified as a legend drug.”