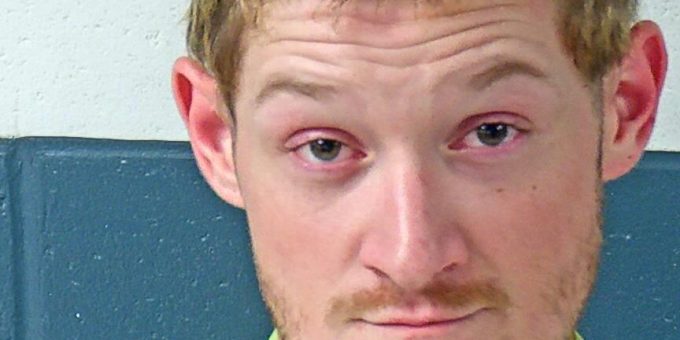 (BEDFORD) – A Bedford man was arrested after he injured a pregnant woman during a domestic fight on Thursday afternoon.

Bedford Police responded to a residence in the 700 block of S Street after a report of a domestic fight.

Bedford Police Chief Terry Moore says when police arrived they separated all of those involved in the incident.

The woman told police she was asleep when 26-year-old Joshua Hill woke her and asked about picking up a mattress.

She told police the two got into an argument and told him she didn’t want to get the mattress.

The woman says the argument continued into the kitchen where Hill shoved her causing her to twist her knee.

Hill told police the woman was injured when he was trying to defend himself.