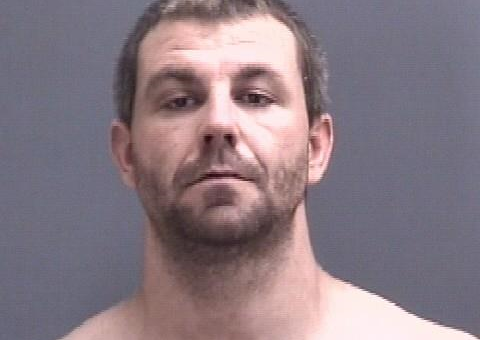 Riggs was wanted out of Daviess County on a warrant for child molesting, a Level 4 Felony.

When officers arrived they determined Riggs had barricaded himself somewhere on the second story of the residence.

Officers attempted several times to get Riggs to surrender, but he refused.

At approximately 7:15 p.m., Indiana State Police SWAT entered the residence and eventually found Riggs hiding in a crawl space in the attic.

Riggs was arrested without further incident and taken to the Gibson County Jail where he is currently being held on a $500,000 cash-only bond.