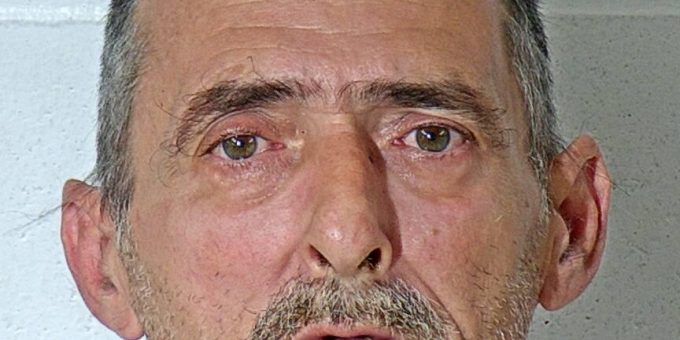 (BEDFORD) – A Bedford man was arrested on a warrant after police say he stole cartons of cigarettes from Revere’s Food and Fuel.

According to Bedford Police Chief Terry Moore, officers were alerted by the owners of Revere’s in July that 53-year-old Sol Stivers, an employee at the station, was stealing cartons of cigarettes and then reselling them.

After gathering evidence in the case Bedford Police detectives requested a warrant for Stivers arrest on a charge of theft.

Stivers was arrested on that warrant Sunday afternoon.