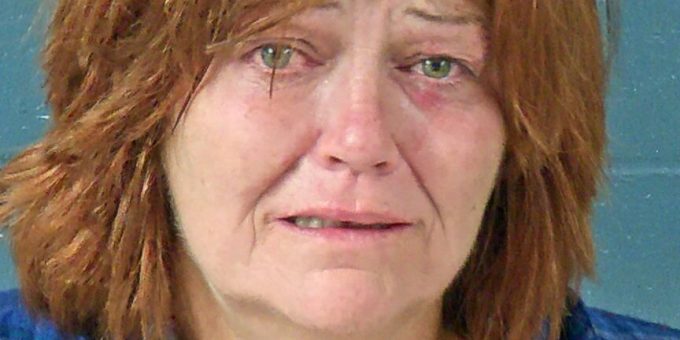 (BEDFORD) – A woman was arrested after she was found walking around naked at Walmart on Friday night.

Officers arrived at the scene at 7:29 p.m. and located Bell’s clothing and asked her to get dressed.

She was arrested on charges of public intoxication, disorderly conduct, and public indecency.