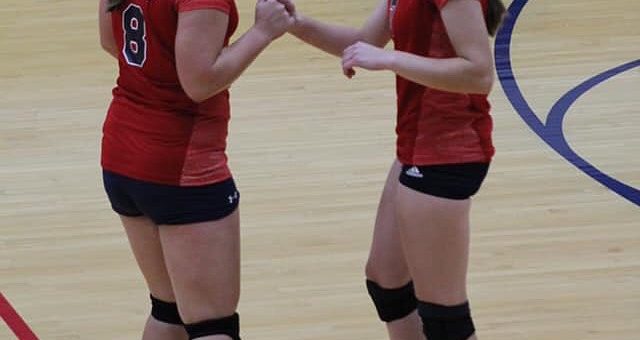 “I am super proud of the kids,” BNL coach Jordan Robbins said. “They played hard as a team, and we started doing little things right that we haven’t even focused on yet due to the other basics we couldn’t seem to master.

“Our movement and coverage was so tough. We came out shaky but fought tough and competed against a tough team.”

“Heading into our first HHC matchup, we knew it would be extra tough,’ Robbins said. “The kids showed the most mental toughness yet, and we will continue to build on tonight’s progress.”

The Stars will compete in the Brown County Invitational on Saturday.