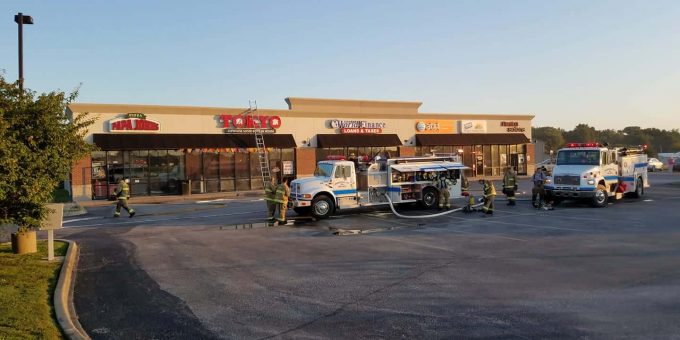 (WASHINGTON) – Just days before their grand opening a fire damaged the new Tokyo Japanese Sushi and Steakhouse in the strip mall at 735 South State Road 57, Suite 101 in Washington early this morning.