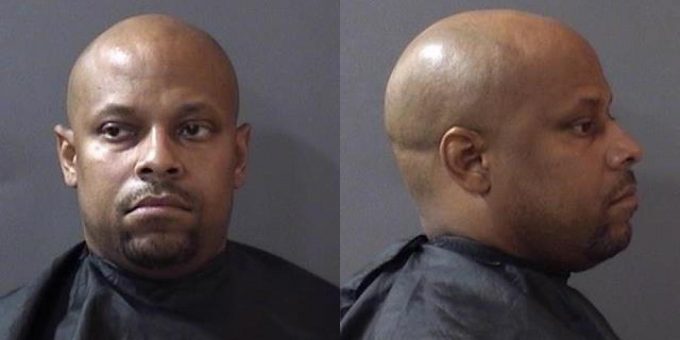 Gardner was arrested at 5:10 a.m. in Fishers and charged with OWI, according to records arrest records from the Hamilton County Jail.

Gardner, who has coached at IUPUI since 2014, attended North Central High School and won the 1999 Indiana Mr. Basketball Award as the state’s best high school boys basketball player. He later played collegiately at the University of Arizona.