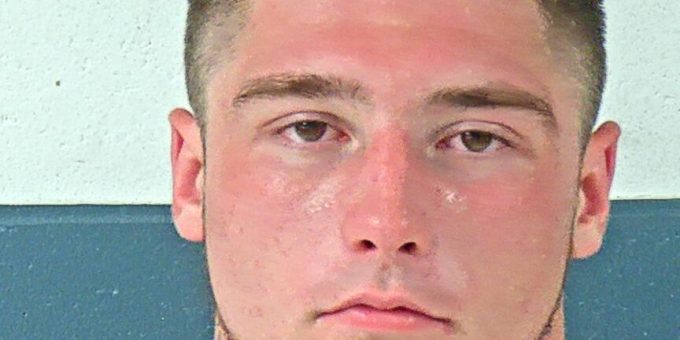 (BEDFORD) – A Mitchell teen was arrested Sunday night after a Bedford Police officer on routine patrol noticed him stumbling in the middle of the intersection of 17th and L Streets.

Police stopped 18-year-old Terry Tolbert and while speaking to him determined he was intoxicated.

“He showed the usual signs of intoxication and gave consent to the officer to search his pockets,” Chief Terry Moore added. “Officers located a controlled substance that was not prescribed to him.”

Tolbert was arrested on charges of public intoxication and possession of a controlled substance.