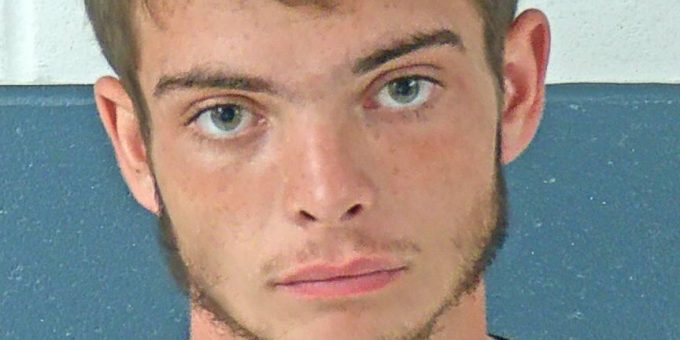 (BEDFORD) – A Bedford teen was arrested after Bedford Police officers noticed two males who appeared to be asleep near the Circle K service station at 14th and L streets.

At 5:30 p.m. Saturday, officers spoke to both males. “One of those males, 18-year-old Jaren Abel, appeared to be extremely nervous and kept looking at his pant pockets,” says Bedford Police Chief Terry Moore.

“Officers asked Jaren for consent to search his pockets and located a pill bottle with a controlled substance medication in it.  Jaren told officers he did not have a prescription for the medication, which was confirmed by the officer,” says Chief Moore.