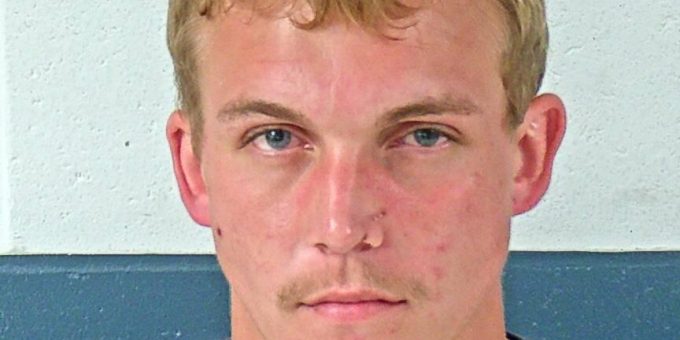 (BEDFORD) – A Pekin man was arrested at Walmart Monday evening after Bedford Police officers found him with a stolen bicycle.

According to Bedford Police Chief Terry Moore, officers found 23-year-old Austin Durham standing near a bicycle in the fire lane in front of the store.

“While officers were speaking with Durham he became verbally abusive,” Chief Moore added. “He also showed the usual signs of intoxication.”

Durham was arrested on a charge of public intoxication.