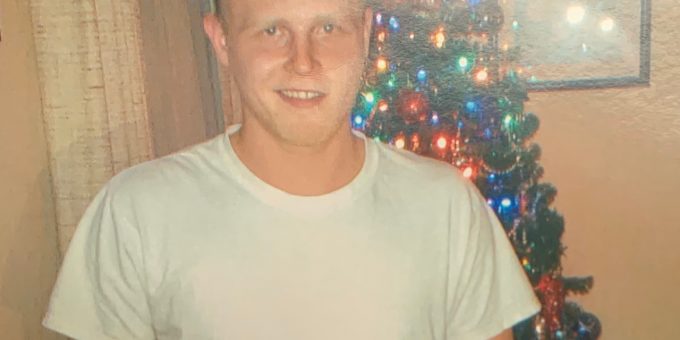 He was born in Bloomington on December 17, 1992, to Lloyd G. “Butch” Ross and Beth (Bastin) Axsom. Dylan worked as a flooring installer for Carpet Plus Color Tile in Bloomington.

Dylan attended BNL High School, he loved racing motocross, Chevy trucks, he was a Chevy man, he loved fighting MMA, he loved his friends and family and his dog, Sheba and his cate, Pebbles.

Dylan was preceded in death by his father, Butch Ross in 1997.