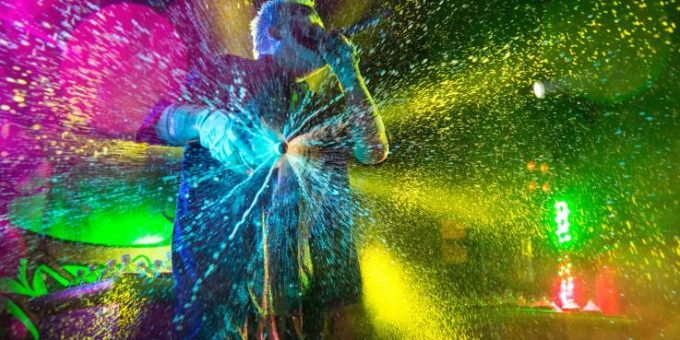 Sgt. Greg Day stated that “any time there is a large event or gathering of people, the chances of major accidents and incidents naturally go up. In order to help ensure the safety of the community, the local citizens and the event attendees, the Indiana State Police provided increased traffic and criminal enforcement presence.

“The lack of any major crashes or incidents during the event held that an increased police presence at such events helps ensure the safety of all involved.”

Again, besides the drug arrests, ISP responded to no other major incidents involving the event.