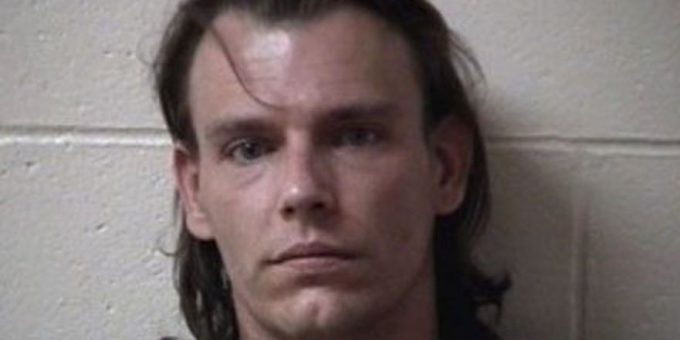 (AUSTIN) – An Austin man was arrested Tuesday after detectives with the Indiana State Police Internet Crimes against Children unit in Sellersburg received a cyber tip about possible illegal internet activity.

Acting on that tip, detectives began an investigation which resulted in requesting and obtaining a search warrant for the home of 33-year-old James Adam Meredith on Jack Morgan Road in Austin.

As a result of the investigation and warrant, Meredith was arrested on charges of child solicitation, a Level 5 felony, and sexual misconduct with a minor, a Level 4 felony.

Meredith was transported and remanded into the custody of the Scott County Jail without incident.