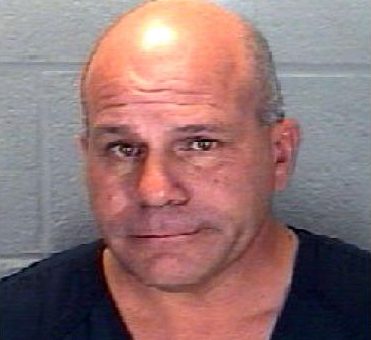 (CARROLL COUNTY) – Investigators are requesting DNA samples from a man that killed himself during a standoff with Boone County law enforcement last month.

55-year-old Paul Etter was identified via a tip as a possible suspect in the Delphi murders, and with him now deceased police would like to use his DNA to either connect him to the crime or eliminate him as a suspect.

Leading up to the standoff he had been charged with kidnapping and raping a woman while she was changing a tire on the side of the road.

The bodies of teen girls Abigail Williams and Liberty German were found on Valentine’s Day 2017 near a hiking trail in Delphi.