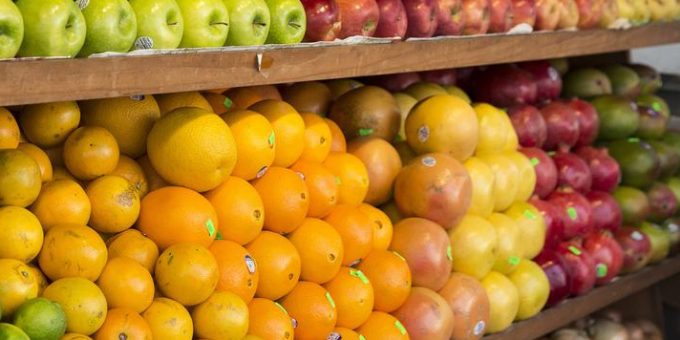 (WASHINGTON, D.C.) – One in 11 people on food stamps would lose them under a proposed rule change.

Indiana is one of 40 states which makes you automatically eligible for food stamps if you receive welfare benefits. The U.S. Department of Agriculture says the problem is that includes non-cash benefits, which it says can be as little as receiving a brochure on social services.

USDA says tightening the requirement would save three-billion dollars. The proposed rule would require non-cash benefits to be “ongoing and substantial” to qualify, in the form of subsidized employment or help with transportation or child care

States have been allowed to use the double-eligibility system since 2000. Feeding Indiana’s Hungry executive director Emily Bryant notes Congress has considered and rejected changes similar to the current proposal in at least two farm bills. She maintains those receiving food stamps are on the rolls because they need the assistance, and says even those who qualify through welfare still go through a full vetting process to determine how much food aid they need. She warns the change would cut off benefits to people who rely on them.

Indiana’s Family and Social Services Administration says it’s calculating how many Hoosiers would be affected. USDA will be taking public comment on the rule until late September before making a final decision.