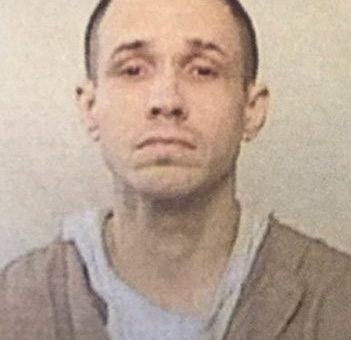 (MICHIGAN CITY) — State correction officials say an inmate who escaped Wednesday from the grounds of the Indiana State Prison has been captured.

The Indiana Department of Correction says 39-year-old Travis Hornett was apprehended without incident shortly after midnight Thursday by DOC staff and state and local police in a vacant home in Beverly Shores, Indiana.

That community along Lake Michigan is adjacent to Michigan City, where Hornett escaped Wednesday afternoon while on a work detail on the prison’s grounds about 50 miles (80 kilometers) east of Chicago.

The DOC says the Waterloo, Indiana, man had forced his way into the vacant home and surrendered without resistance.

The state agency says Hornett, who was serving a sentence on a burglary conviction, is now expected to face felony charges of escape and residential entry.