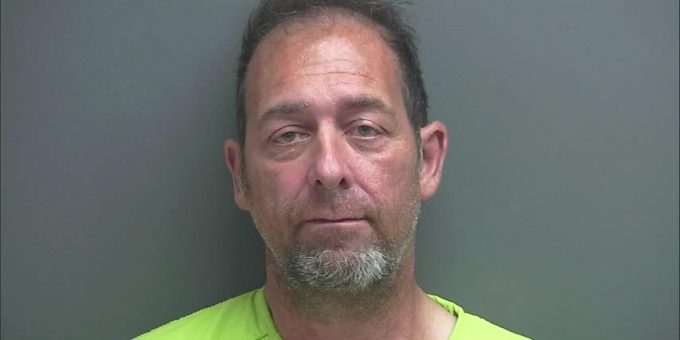 (DAVIESS CO.) – A Montgomery man was arrested after he barricaded himself in at a home at 4702 North 900 County Road East, next to Steve’s Country Market, Tuesday night.

Police went to the home after a call reporting a man was threatening to harm himself and his family. The man was armed with a SKS rifle and shots had been fired. The SWAT team was called to assist. Police shut down the roadway and local familes were evacuated as a percaution. The road was shut down for more than an hour.

Police negotiators arrived and spoke to 53-year-old John Zehr who agreed to surrender and exit the home. He did so without further incident.

Zehr was arrested on charges of criminal recklessness with a deadly weapon and taken to the Daviess County Jail around 9:20 p.m.