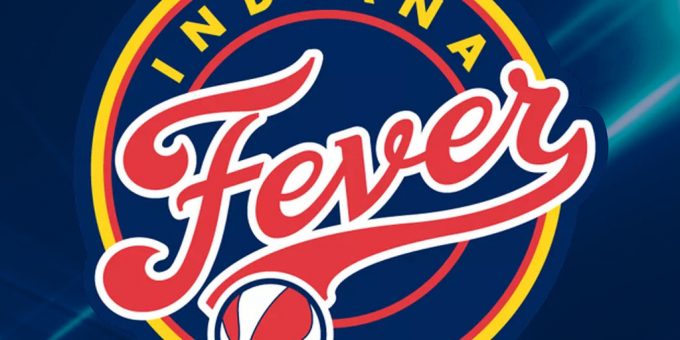 (INDIANAPOLIS, IN) – The Indiana Fever couldn’t match up with the size of the Mercury’s roster as Phoenix earned a 94-87 win on Sunday.

The Fever got off to a lethargic start, scoring on 12 points in the first quarter and 16 in the second. A 33-point fourth quarter made the game interesting but the deficit was too great to make up.

The loss knocked the Fever to 3-2 on the season and they’ll host the Seattle Storm on Tuesday.