(INDIANAPOLIS) – The Indiana Senate has approved and sent to the house two resolutions sponsored by State Senator Eric Bassler of Washington that would urge the Indiana Department of Transportation to name a bridge and a portion of a state highway in memory of two local military heroes.

One would ask INDOT To name the bridge located on State Road 45/58 in Greene County after Major Emerson Barker, a native of Bloomfield who went on to become the commanding officer of the 419th Nigh Fighter Squadron. 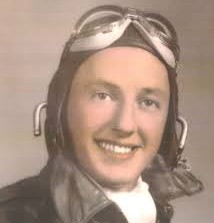 He flew in the first night raid on the Japanese air base Rabaul and lost his life in a plane explosion in 1944 over the Pacific Ocean. 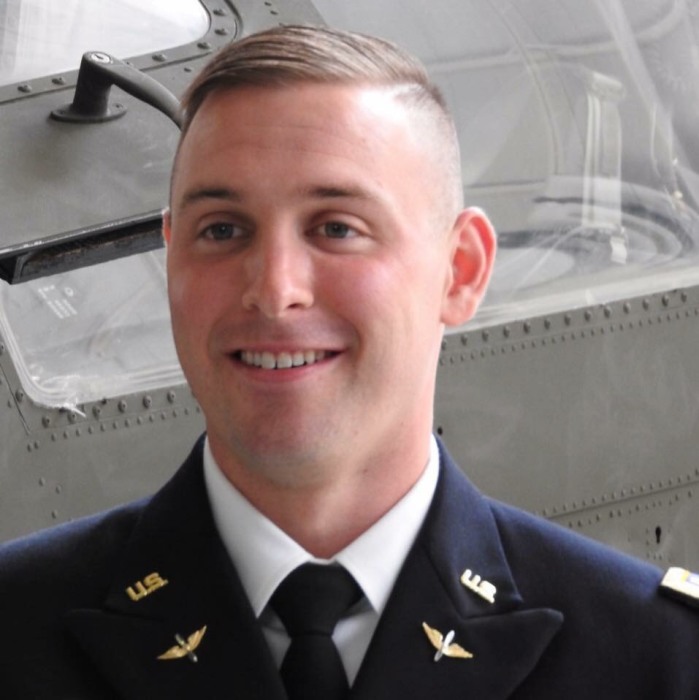 The second would urge INDOT to name a section of State Road 67 in honor of Army First Lieutenant Clayton Robert Cullen of Bicknell who was killed in a helicopter training accident in 2018.
The resolutions will now move to the House of Representatives for further consideration.