James R. Morrison – Shoals
February 21, 1937 – January 30, 2019
James R. Morrison, 81, of Shoals, passed away Wednesday, January 30, 2019, at the Prairie Village Nursing and Rehabilitation Center in Washington.
He was born February 21, 1937, in Greene County to Robert and Malinda Belle (Lester) Morrison. He married Sue Ellen Romick and she survives. He graduated Linton High School, retired from NAD Crane and was a Veteran of the United States Army.
Survivors also include three daughters, Loralei (Fred) Nelson of North Carolina, Velena Morrison of Washington, Janara Morrison of Loogootee; three sons, Clay (Nikki) Morrison of Florida, Les (Rhonda) Morrison of Michigan, Joseph (Lindsey) Morrison of Newburg; eleven grandchildren and two great-grandchildren; and one sister, Christen Berry of Linton.
He is preceded in death by his parents, and twelve brothers and sisters.
Funeral services will be 1 p.m. Saturday at the Queen-Lee Chapel in Shoals with Pastor Tom Watson officiating. Burial will be at a later date. Visitation will be 11 a.m. Saturday until the time of service. Memorial contributions may be made to the American Cancer Society.
The Queen-Lee Chapel of the Thorne-George Family Funeral Homes is in charge of the arrangements.
Mary Frances Porter – Bedford 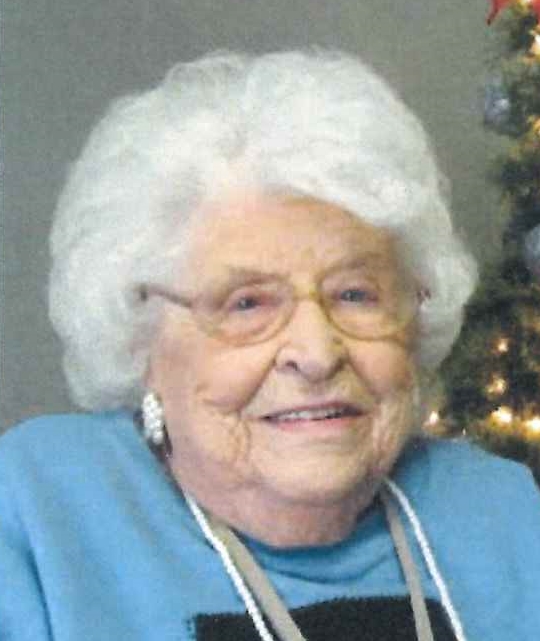 August 26, 1924 – January 29, 2019
Mary Frances Tarr Porter, 94, of Bedford, passed away peacefully on Tuesday, January 29, 2019, at
I.U. Health Hospice House in Bloomington.
Born August 26, 1924, in Lawrence County, she was the daughter of William Ollis and Leafie (Fox) Tarr. She was a
graduate of Bedford High School with the class of 1943. She married the late Merle F. Porter in 1950 and helped
him with their dairy business known as the Seldom Rest Dairy Farm for forty-six years. She was a member of the
New Hope Community Church and a former member of Erie Methodist Church. She loved being with her granddaughters and great-grandchildren. In her earlier years, she enjoyed cooking and feeding the farm hands. The last four years she has been a resident of Johnson Christian Village where she met many new friends and enjoyed playing bingo and going on their mini field trips.
She is survived by a daughter, Karen L. Dailey, of Bedford; two granddaughters, Brooks Rush and husband, John, of Greenville, SC, Becky Johnson and husband, Chris, of Bedford; Three great-grandchildren, Finley, Fallyn, and Foster Johnson, all of Bedford; a sister, Ruth Dillon, of Columbus, IN and a nephew, Danny Dillon of Columbus, IN; a brother-in-law, Jack Porter and wife, Sandy, of Goose Creek, SC.
She was preceded in death by her parents, her husband, Merle, one niece, and several aunts and uncles.
Funeral services will be conducted at 2 p.m. on Saturday, February 2nd in the Elmwood Chapel of the Day & Carter Mortuary with Mike Eads officiating. Burial will follow in Green Hill Cemetery. Visitation will be from 12:00 noon until the hour of service on Saturday, February 2nd at the Day & Carter Mortuary.
Family and friend may express condolences at www.daycarter.com.
Betty Jean Williams – Mitchell 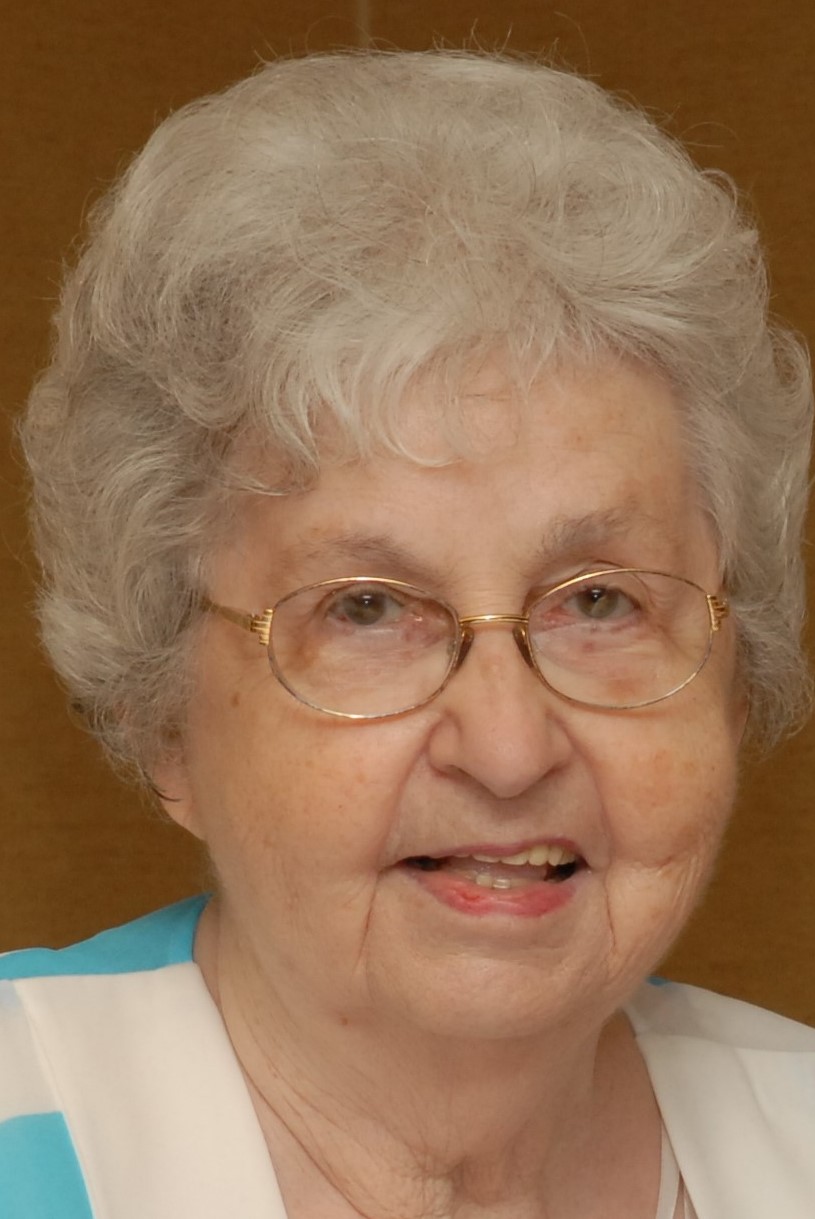 August 15, 1928 – January 24, 2019
Betty Jean Williams, 90, of Mitchell, passed away Thursday, January 24, 2019, at Garden Villa in Bedford.
Born August 15, 1928, in Mitchell, she was the daughter of Thomas and Goldie (Brown) Williams. She married Richard Alfred Williams July 10, 1948, and he preceded her in death on November 8, 2016.
Betty had previously owned a video store. She was a member of Order of Eastern Star, Elks Club, and TOPS in New Castle. Betty was a member of the First Christian Church.
Survivors include her grandchildren, Gretchen King of Mitchell, Noah Williams of Mitchell, Ben Williams of Ohio; great-grandchildren, Abraham King, Lorelai King, Bailey Williams, and Emerson Williams
Her father; mother, Goldie Arnold; husband; son, Richard Douglas “Doug” Williams; and siblings, Ivan F. “Bill” (Violet) Williams, Thelma (Gib) Connell, and Mary Katherine (Ralph) Tow preceded her in death.
A Celebration of Life will be at 2 p.m. Friday, February 1, in the Memorial Chapel of Chastain Funeral Home & Cremation Center with Jim Hatfield officiating. The family will receive friends from noon until the service on Friday at the funeral home.
Condolences may be sent to the family at www.chastainfuneralhome.com