Perry R. Luttrell – Springville
September 16, 1951 – January 17, 2019
Perry R. Luttrell, 67, of Springville, died Thursday, January 17, 2019, at I.U. Health Hospice House in Bloomington.
Born September 16, 1951, he was the son of Lewis R. “Cotton” and Alma K. (Baker) Luttrell. He married Diane Miller on September 14, 1971, and she survives. He worked at Kaiser Aluminum and was of the Apostolic faith. Perry loved his animals, enjoyed playing horseshoes, and spending time with his children, grandchildren, and wife.
Survivors include his wife, Diane, of Springville; a daughter, Lisa K. Luttrell, of Springville; a son, Brian Luttrell and wife, Rikki, of Springville; three grandsons, Coleman and Colton Wuertz, and Torren Luttrell; a granddaughter, Tori Luttrell; a sister-in-law, Marcella Sullivan; two nephews, Jeremy and Justin Sullivan; three great-nieces, Emma, Jabrie, and Joslyn Sullivan.
He was preceded in death by his parents.
Graveside services will be conducted at 2:30 p.m. Monday, January 21 at Springville Cemetery West with Rev. Duane Coffman and Rev. Richard Tallman officiating. Visitation will be from Noon until 2 p.m. on Monday, January 21 at the Day & Carter Mortuary.
Family and friends may express condolences at www.daycarter.com.
Jeannine Piper – Bedford 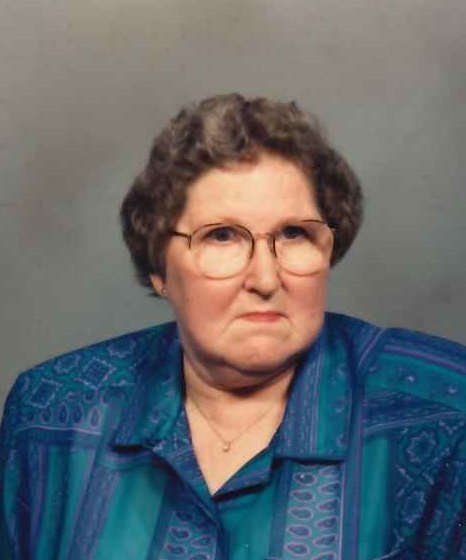 May 31, 1930 – January 16, 2019
Jeannine Piper, 88, of Bedford, died at 8:11 a.m. on Wednesday, January 16, 2019 at Westview Manor Nursing and Rehab.
Born May 31, 1930 in Cale, IN, she was the daughter of Glen and Enid (Chastain) Piper. She was employed at General Motors Bedford plant for over forty years. She was a member of the First Baptist Church in Bedford, a former member of the Avoca Baptist Church and the Daughters of the American Revolution.
Survivors include two nieces, Alison Piper, of Bedford and Vickie L. Seroussi and husband, Michael, of Connecticut; a nephew, Jeffrey G. Piper and wife, Lauren, of California; her former sister-in-law and care-giver, Sondra Piper, of Bedford. She was preceded in death by her parents and a brother, Jerry Piper.
Funeral services will be conducted at 11 a.m. on Monday, January 21 in the Elmwood Chapel of the Day & Carter Mortuary with Pastor Jim McDowell officiating. Burial will follow in Cresthaven Memory Gardens. Visitation will be from 1 p.m. until 4 p.m. on Sunday, January 20 at the Day & Carter Mortuary.
The family asks that friends consider memorial contributions be made to the First Baptist Church.
Family and friends may express condolences at www.daycarter.com.
Eric Darryl Brent Sullivan – Glendale, AZ 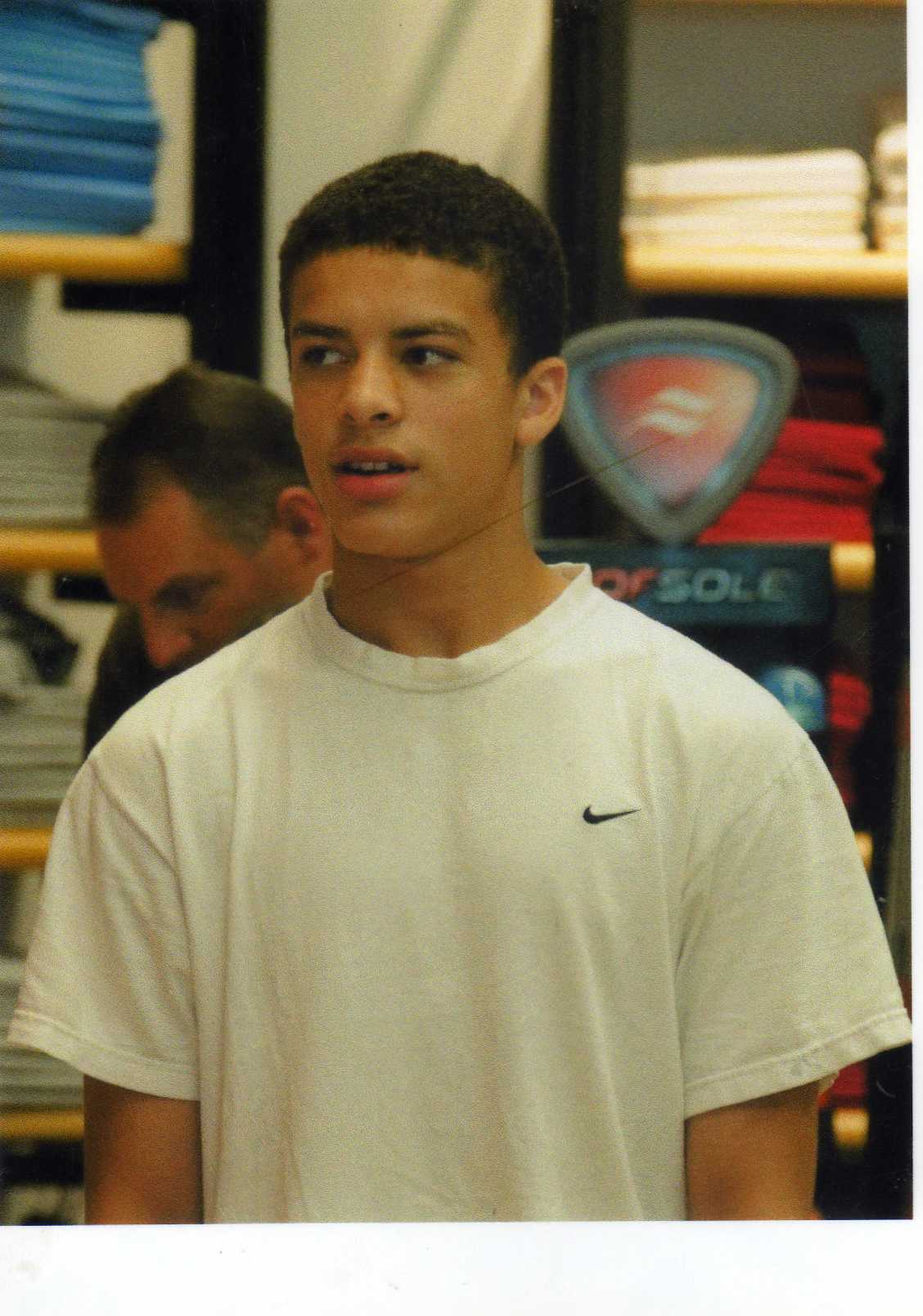 May 19, 1994 – January 9, 2019
Eric Darryl Brent Sullivan, 24, of Glendale, Arizona, formerly of Bedford, passed away on Wednesday, January 9, 2019, in Arizona.
Born May 19, 1994, in Bedford, Indiana, he was the son of Freddie Infante and Tina Sullivan. He attended Bedford North Lawrence High School and was a construction worker. He was of the Christian Faith. Eric had a good heart and loved his baby girl and his family.
Surviving are his mother, Tina Sullivan and fiancé Larry Dale Terrell; daughter, Alivia Sullivan; fiancé Channing Watson; one sister, Mary Beth Sullivan; two brothers, Marcus (Samantha) Sullivan and Tyler Eisele; maternal grandparents, Darryl (Mary Beth) Jenkins; aunt, Raina Infante; aunt, Gina Sullivan; Uncle Ryan (Julie) Sullivan; great-grandmother, Renie Kelley; nieces Kingsley and Rory Sullivan; and several cousins.
He was preceded in death by his father, Freddie Infante.
Funeral service will be at 10 a.m. on Saturday, January 19, 2019, at the Ferguson-Lee Chapel of Thorne-George Family Funeral Homes with Pastor Doug Kelley officiating. Burial will follow in Green Hill Cemetery. Visitation will be 3 p.m. until 8 p.m. on Friday at the funeral chapel.
Memorial contributions may be made to the Ferguson-Lee Chapel to assist the family with funeral expenses.
Online condolences may be sent to the family at www.fergusonlee.com.
Fay Pate – Bedford 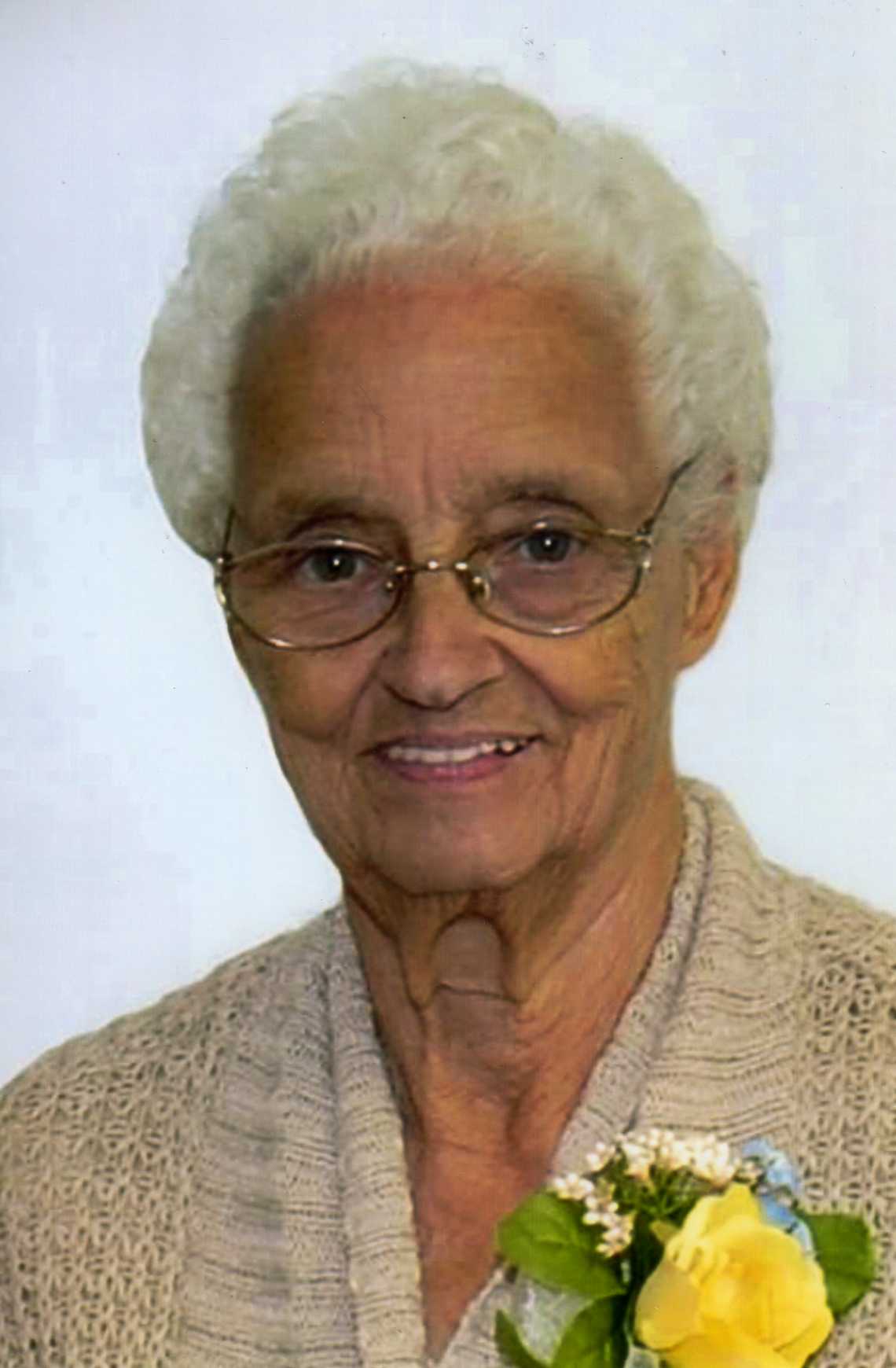 May 17, 1937 – January 16, 2019
Fay Pate, 81, of Bedford, passed away peacefully at her home surrounded by her loving family on Wednesday, January 16, 2019.
Born May 17, 1937, in Lawrence County, she was the daughter of Harley and Alice (Barnett) Brown. She married Raymond Pate on May 1, 1954, and he survives.
Fay was a homemaker and helped build and operate the family farm. She was an avid seamstress and gardener. She was a member of Pinhook Christian Church and Fairview Ladies Aid.
Surviving are her husband, Raymond; children, Sandra Kay (Mike) Rech and Donald Ray (Cheryl) Pate; grandchildren and great-grandchildren, Wade Daniel (Amanda) Allen and their daughter Lilly, Chad David (Megan) Allen and their children Malachi, Silas, and Zechariah, Christopher Ray Pate and his children David, Leland, and Ryeitt, Brandy Nicole (Nate) Colgan and their children Aaron, Abby, and Caleb, Alyson Marie (Aaron) Eichel, Samuel Michael (Ashley) Rech and their children Spencer and Alyssa, and Steven Taylor Rech; son-in-law, Kerry Allen; brother, Harley (Linda) Brown; two sisters, Gayle (Edward) Gilstrap and Carol Moore; and several nieces and nephews.
She was preceded in death by her parents; daughter, Ramona Fay Allen; and two sisters, Jeanette (Bill) Kern and Kay Brown.
Funeral service will be at 11 a.m. on Monday, January 21, 2019, at the Ferguson-Lee Chapel of Thorne-George Family Funeral Homes, with Wade Allen officiating. Burial will be in Pinhook Cemetery. Visitation will be 2 pm. until 6 p.m. on Sunday and from 10 a.m. until the service hour Monday at the funeral chapel.
Memorial contributions may be made to Pinhook Christian Church or Pinhook Cemetery.
Online condolences may be sent to the family at www.fergusonlee.com