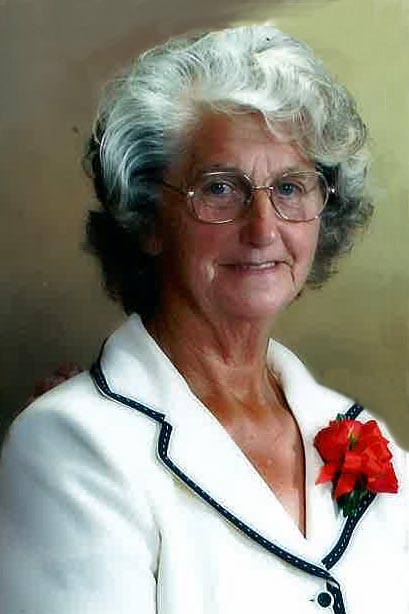 October 13, 1931 – January 13, 2019
Anah Mae “Dopie” Briscoe, 87, of Mitchell, passed away Sunday, January 13, 2019, at her residence.
Born October 13, 1931, in Bartlettsville, she was the daughter of Robert and Kathleen (Bartlett) Turner. She married Frederick Eugene “Gene” Briscoe April 6, 1946, and he preceded her in death May 4, 2004.
Anah Mae was a life-long farmer and member of the First Christian Church. She was a past Worthy Matron of Order of Eastern Star No. 503.
Survivors include her children, Dennis Wayne “Poncho” Briscoe of Mitchell, Kathleen Marie (Chuck) Blanton of Orleans, Rebecca Jane Hawk of Orleans, Howard Eugene (Dawn) Briscoe of Oolitic, Robert Timothy (Jamie) Briscoe of Mitchell; 11 grandchildren; 12 great-grandchildren
Her parents; husband; and siblings, Richard D. Turner, Naomi Norman, and Dorothy Norman, preceded her in death.
Graveside service will be at 11 a.m. Thursday, January 17, at Mitchell Cemetery with Pastor Dwight Dunbar officiating. There is no scheduled visitation at Chastain Funeral Home & Cremation Center.
Condolences may be sent to the family at www.chastainfuneralhome.com
Martha Sue Tincher – Mitchell 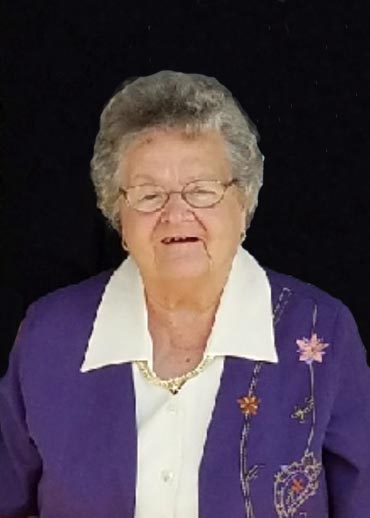 June 26, 1936 – January 10, 2019
Martha Sue Tincher, 82, of Mitchell, passed away Thursday, January 10, 2019, at her residence.
Born June 26, 1936, in Odon, she was the daughter of Reid Andrew and Alma (Queen) Armstrong. She married Roy Donald Tincher February 20, 1959, and he preceded her in death, August 7, 2014.
Martha retired from RCA. She graduated from Shoals High School in 1954 and was a member and Sunday school teacher at the Bryantsville Church of Christ. Martha belonged to the Independent Order of Foresters.
Survivors include her brother, James Reid (Olive) Armstrong of Plainfield sister-in-law, Sue Armstrong of Nuevo, California; several nieces and nephews
Her parents; husband; and brothers, Jack L. Armstrong and Kenneth L. Armstrong; and niece, Cathy Armstrong, preceded her in death.
Funeral service will be at 11 a.m. Wednesday, January 16, in the Memorial Chapel of Chastain Funeral Home & Cremation Center with Brother Allen Burris officiating. Burial will be in Bryantsville Church of Christ Cemetery. The family will receive friends from 5 p.m. until 7 p.m. on Tuesday and from 10 a.m. until the service on Wednesday at the funeral home.
Condolences may be sent to the family at www.chastainfuneralhome.com