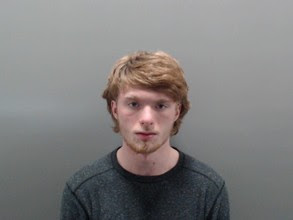 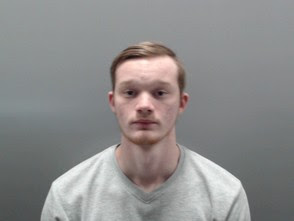 Tristan McDonald
A 17-year-old male also was arrested and charged with arson and burglary.
The Indiana State Fire Marshal’s office investigated a string of recent vacant house fires in 2018 and determined the cases were connected.
Indiana State Fire Marshal investigators, with assistance from the Jennings County Sheriff’s Department, served a search warrant and placed the teens under arrest.
During the search of the residence, stolen items from one of the vacant house fires were recovered along with surveillance footage of the suspects igniting one of the fires.
After being taken into custody, McDonald, and Corya confessed to setting and being involved in the fires.
Both McDonald and Corya are currently incarcerated at the Jennings County jail. The 17-year-old is in custody at the Bartholomew County Juvenile Detention Center.
Many incendiary fire investigations remain open around the state. Investigators encourage anyone with information regarding a potential arson to call the Indiana Arson Hotline at 800-382-4628.
The Indiana State Fire Marshal operates as part of the Division of Fire and Building Safety in the Indiana Department of Homeland Security.