November 19, 1942 – December 4, 2018
Marilynn Jean Leeper, 76, of Mitchell, passed away Tuesday, December 4, 2018, at Indiana University Health Bedford Hospital.
Born November 19, 1942, in Fort Collins, Colorado, she was the daughter of Richard R. Snyder and Mary Jane (Phillips) Green. She married Merle Jay Leeper on May 31, 1959.
Marilynn was a homemaker and had served as an elder at the Mitchell Presbyterian Church. She enjoyed spending time with family, church work, quilting, and game shows.
Survivors include her husband, Merle Leeper of Mitchell; children, Deborah Ann Johnson of Mitchell, Lonnie (Cassie) Leeper of Fort Wayne; grandchildren, Amelia and Henry; brother, Charles Synder of Thornton, Colorado
Her parents and siblings, Robert Martin, Richard Snyder, Evelyn Fisher, and Wesley Snyder, preceded her in death.
Funeral service will be at 1 p.m. Saturday, December 8, in the Memorial Chapel of Chastain Funeral Home & Cremation Center with Pastor Je Lee and Lee Hupp officiating. Burial will be in Mitchell Cemetery. Visitation will be from 11 a.m. until the service on Saturday at the funeral home.
Condolences may be sent to the family at www.chastainfuneralhome.com
Mary Ann White – Mitchell
December 11, 2015 – December 5, 2018
Mary Ann White, 79, of Mitchell, passed away at 3:50 a.m. on Wednesday, December 5, 2018, at IU Health Hospice in Bloomington.
She was born December 11, 1938 in Martin County, Indiana to George Edgar Harder and Helen Elizabeth (Richardson) Bledsoe. She married Robert White on April 16, 1955, in Bedford and he preceded her in death September 29, 2015. She attended Shoals High School, was a member of Fairview Church of Christ in Huron and worked the past few years on Election Staff at the Martin County Courthouse.
Surviving are, one son, Robert White Jr of Mitchell; five daughters, Rhona (Tony) Earl of Williams, Cheryl (Rick) Sutton of Clay City, Darla (Ermin) Holt of Shoals, Gayle (Jeff) Berry of Shoals, Michelle (John) Shipman of French Lick; twelve grandchildren, Amber (Mike) Middleton, April Garner, Misty Hardwick, Tori (Lee) Mullinax, Danna Holt, Allison Corrao, Angela Berry, Kristen Berry, Bradley Berry, Krystle (Ben) Phillips, Shawn Emmons and Lillian White. Fifteen great-grandchildren also survive.
She is preceded in death by her parents, husband, a daughter, Corliss Rose White, two brothers, James Noble Bledsoe and Alan Bledsoe.
Funeral services will be at 1 p.m. Friday at the Queen-Lee Chapel in Shoals with Bro Kris Beasley officiating. Burial will be in the Spring Hill Cemetery. Visitation will be from 4 p.m. until 8 p.m. Thursday at the funeral home.
The Queen-Lee Chapel of the Thorne-George Family Funeral Homes is in charge of the arrangements.
Sharon Kay Downham – Bedford 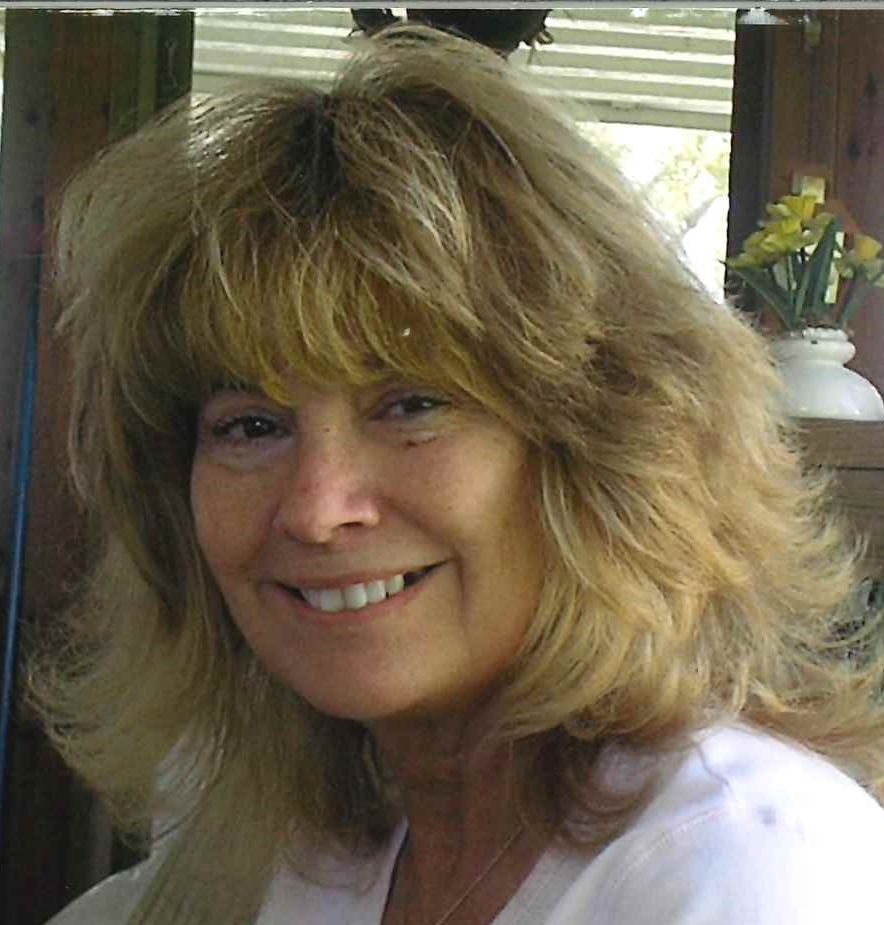 December 21, 1947 – December 3, 2018
Our mother, Sharon Kay Downham, was diagnosed with stage four cancer in November of 2013 and was given a few short months of life expectancy. With her usual determination, grace and, dignity, she gave us five more beautiful years of her time. We could not have been more blessed. She passed away peacefully in the early morning hours of December 3, 2018, at her residence in Bedford, Indiana, surrounded by her family.
Born December 21, 1947, in Lawrence County, she was the daughter of Roy and Wanda McNeely (Compton). Both preceded her in death. She attended Mitchell High School and was a member of the Bride of Christ Church in Mitchell.
Sharon proudly served our country for over 33 years as an Explosives Operator Supervisor at Crane Army Ammunition Activity (CAAA) in Crane, Indiana. One of her most significant accomplishments was the production of the MJU 57B thrust decoy flare. After the private industry and the Navy struggled with the development of this flare, the sponsor-funded CAAA to manufacture the flare as pilots and aircraft were being put in harm’s way during mission
execution. CAAA was successful with production, primarily due to her attention to detail during
flare assembly. Pilots and aircraft were saved during the Iraq war due to the availability of the
57B flare.
Survivors include her life partner, Harold Downham of Bedford; three sons, Derick Overton of Mitchell, Michael Overton of Indianapolis, Patrick Overton of Bedford; two daughters, Jamie Knepp (Scott Knepp) of Montgomery, Lacy Inman of Washington; two sisters, Marianne Luttrell of Mitchell, Judy Allen of Mitchell; seven grandchildren; and eight great-grandchildren. She is also survived by her beloved Corgi dog, Peyton.
She was preceded in death by her parents; one sister, Evelyn Peyton of Mitchell; and one brother, John McNeely of Mitchell.
Funeral services will be at Noon on Saturday, December 8th at the Bride of Christ Church in Mitchell with Pastor Greg Isom officiating. Burial will follow at Mitchell City Cemetery. A visitation will be held Friday, December 7th at the Day & Carter Mortuary in Bedford from 5 p.m. until 8 p.m. and again from 10:30 a.m. until the hour of service.
The family asks that you consider a donation to the Lawrence County chapter of the American Cancer Society in her honor.
Family and friends may express condolences at www.daycarter.com.
Susan D. (Sanders) Ryan – Avoca
June 15, 1948- December 4, 2018
Susan D. (Sanders) Ryan, 70, of Avoca, passed away at 10:15 am on December 4th, 2018, at her daughter’s residence.
Born June 15, 1948, in Charlotte, Michigan, she was the daughter of Robert Lawrence Sanders and Norma (Linderman) Sanders. She married Ronnie D. Ryan on June 4, 1994, and he survives. She was an EMT for 20 years, retiring from Dunn Memorial Hospital. She was later owner and operator of Ryan’s Hardware. She loved boating at Lake Monroe and loved her grandchildren.
Surviving is her husband Ronnie, of Avoca; one son, William Joseph “Billy” Green and his wife Nicky Beale, of Huntsville, AL; one daughter, Amy Wampler and husband Jason, of Springville; two grandchildren, Savanah Nicole Hopkins, Maverick William-Scott Wampler; five siblings, Bobby Sanders and his wife Wendy, of Charlotte, MI, Dan Sanders and his wife Lisa, of Solsberry, Rick Sanders and his wife Yoko, of Japan, Dave Sanders and his wife Marlene, of Huron, Kelly Redmond, of Tunnelton.
She was preceded in death by one son, Caleb Nathaniel Green; her parents; and a brother-in-law, Isaac Redmond.
Funeral services will be held at 1 p.m. Saturday, December 8th in the Elmwood Chapel of the Day & Carter Mortuary with Pastor Mike Lewis officiating. Visitation will be from 4 p.m. until 8 p.m. Friday December 7th at Day & Carter and from 12 pm until the hour of service Saturday. Susan’s wishes were to be cremated following services.
Family and friends may express condolences at www.daycarter.com.