James A. Beedie – Bedford
March 13, 1941 – November 11, 2018
Bedford – James A. Beedie, 77, of Bedford, died at 8:49 p.m. on Sunday, November 11, 2018 at I.U. Health Bloomington Hospital.
Born March 13, 1941, in Lawrence Co., he was the son of James A. Beedie, Sr. and Mary Eileen (Hosea) Beedie. He
married Vicky Webb on November 18, 1961, and she survives. He retired from Otis Elevator in Bloomington and
was a member of the Dive Christian Church. He was an avid hunter and fisherman.
Survivors include his wife, Vicky, of Bedford; a son, Troy Beedie and wife, Diana, of Vallonia; grandchildren including Ted’s children, Vanessa and Natasha, Annette’s children, Samantha, Kayla, and Cassandra, Troy’s children, Chase and Chance; thirteen great-grandchildren; a sister, Janice Neely and husband, Roger, of Oolitic.
He was preceded in death by his parents, a son, Ted Beedie; a daughter, Annette Brewer and a brother, Clarence A.
“Bud” Beedie.
As per his wishes, no services are scheduled. Memorial contributions may be made to the Lawrence County
Cancer Patient Services, 219 Sycamore Drive, Bedford, IN, 47421.
Family and friends may express condolences at www.daycarter.com.
Ralph Wayne Christmas – Evansville 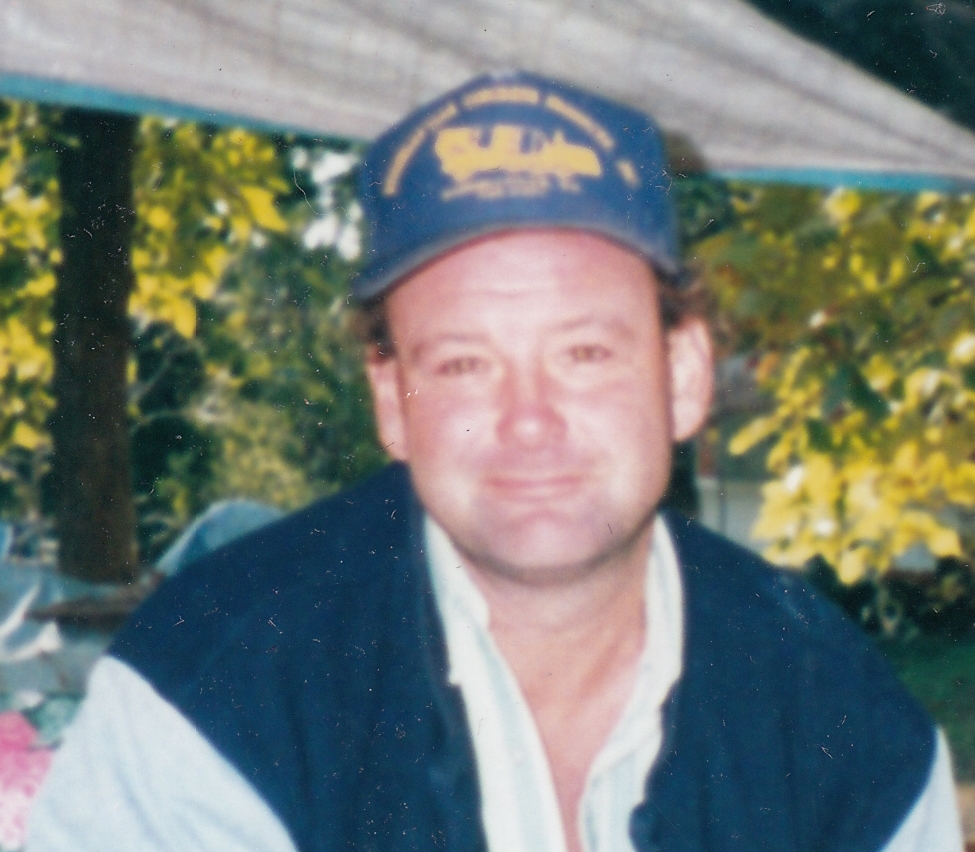 December 26, 1965 – November 7, 2018
Ralph Wayne Christmas, 52, of Evansville, went to be with his Lord at 4 a.m. on Wednesday, November 7, 2018, at his residence.
Death was of natural causes.
Ralph was born on December 26, 1965, in Washington, IN. He was the son of Lucky Hayes Christmas and Peggy Alvinia (Ware) Christmas who both preceded him in death. He had one brother, Raymond Cristmas, and one brother-in-law, Dan Wittmer, who also preceded him in death.
Ralph is survived by his sisters, Carole Wittmer, and Cindy Henderson; brother-in-law John Henderson; and several nieces and nephews.
Per Ralph’s wishes cremation was chosen and a graveside service will be held at Goodwill Cemetery, North Line Street, Loogootee, on November 21, 2018, at 10 a.m.
In lieu of flowers, memorial contributions can be made to Ferguson-Lee Chapel of Thorne-George Family Funeral Home, P.O. Box 63, Bedford, IN. 47421 to help cover final expenses. Online condolences may be sent to the family at www.FergusonLee.com.
Funeral arrangements are under the direction of Ferguson-Lee Chapel of Thorne-George Family Funeral Homes.
William David (Bill) Dickey – Shoals

January 28, 1941 – November 10, 2018
William David (Bill) Dickey, formerly of Shoals, passed away on the morning of November 10, 2018, at Gentry Park Senior Living in Bloomington, after a very difficult year of illness.
Bill was born on January 28, 1941, in Indianapolis to Charles A. and Inez P. (Neighbors) Dickey. He attended Arsenal Technical High School in Indianapolis, graduating in 1958, and remained in Indianapolis until moving to Shoals in 1980. He married Judy Dickey on January 24, 1981, and she preceded him in death in 2017.
Bill was employed by Citizens Gas and Coke Utility for more than 45 years, first as a serviceman, and later in a technical capacity after returning to school and graduating in 1990 from Ivy Tech with Phi Theta Kappa Honors, earning an Associate of Applied Science Degree in Electronics Technology.
Bill was a 38-year member of Shoals Eagles Aerie #2442, serving as Past Worthy President and 10-year Secretary and Trustee. He also served the State of Indiana F.O.E. in various offices, becoming Indiana State President in 2013-14 Fraternal Year. He served the Grand Aerie as Central Regional President and as Election Chairman at the Grand Convention. He was nominated to the Indiana Eagles Hall of Fame in 2016. Bill’s passion was fundraising for Eagle Charities throughout the State. He co-founded the Blues Brother Revue and Showtime Security to help raise significant funds. He was most proud of the fundraising work of his and Debbie Staley’s State Project for Camp Riley. This project raised $250,000 and the endowment created from this will sponsor 5 campers every year at Camp Riley, in perpetuity.
Bill was the ultimate entertainer, a talented singer, and a guitar and keyboard player. He played in numerous bands beginning in his early 20’s, in the Indianapolis nightclub circuit, until his early 60’s, in and around Southern Indiana, and during that time playing everything from Rock and Roll to Funk to Country. He enjoyed karaoke as well and blew everyone away with his antics on stage. Hand Bill a microphone and he could really get a crowd going! At family gatherings, it was a given that Bill would play guitar and sing, and his mother, her 7 beautiful sisters, and many cousins would get in on the act. Oh, the harmonies that would come from those sing-a-longs!
Bill is survived by his children: Diana Matthews-Summerton (Larry) of Bedford, Linda Machura (Frank) of Portage, Teresa Dickey of Indianapolis, Paula Wainwright of Plainfield, and William D. Dickey II of Indianapolis; as well as Judy’s beloved children: Pamela Baker (Brent) of Washington, Bradley Howell (Lana) of Montgomery, and Mary (Pfettscher) Reese (Mike) of Evansville. All of these children combined provided Bill and Judy with a legacy of 22 grandchildren, 36 great-grandchildren, and one on the way.
In addition to the love of his life, Judy, he was preceded in death by his parents, and his sister Carolyn Greenan (Bill), as well as many other great friends and members of his extended family. There should be a rowdy game of Euchre or 500 Rummy going on in Heaven right now, along with a lot of laughter, singing, and dancing that were common-place when everyone got together in this life.
Services will be held at the Queen-Lee Chapel in Shoals on Wednesday, November 14th at 11 am. Visitation will be Tuesday, November 13th, from 4 p.m. until 8 p.m., and from 9 a.m. until time of service on Wednesday. There will be an F.O.E. Memorial Service at 7 p.m. on Tuesday evening.
The Queen-Lee Chapel in Shoals will be in charge of the arrangements. In lieu of flowers, the family asks that donations be made in Bill’s memory to the IU School of Medicine, to help advance the research in dementia-related brain disease. Make Checks payable to Alzheimer Disease Research in Pathology MEMO LINE: IUF-ACCT: 0380009961, may be mailed to Alzheimer Disease Research in Pathology, c/o Francine Epperson Dementia Research Laboratory Indiana University School of Medicine Department of Pathology 635 Barnhill Drive, MS A-142, Indianapolis, IN 46202-5120