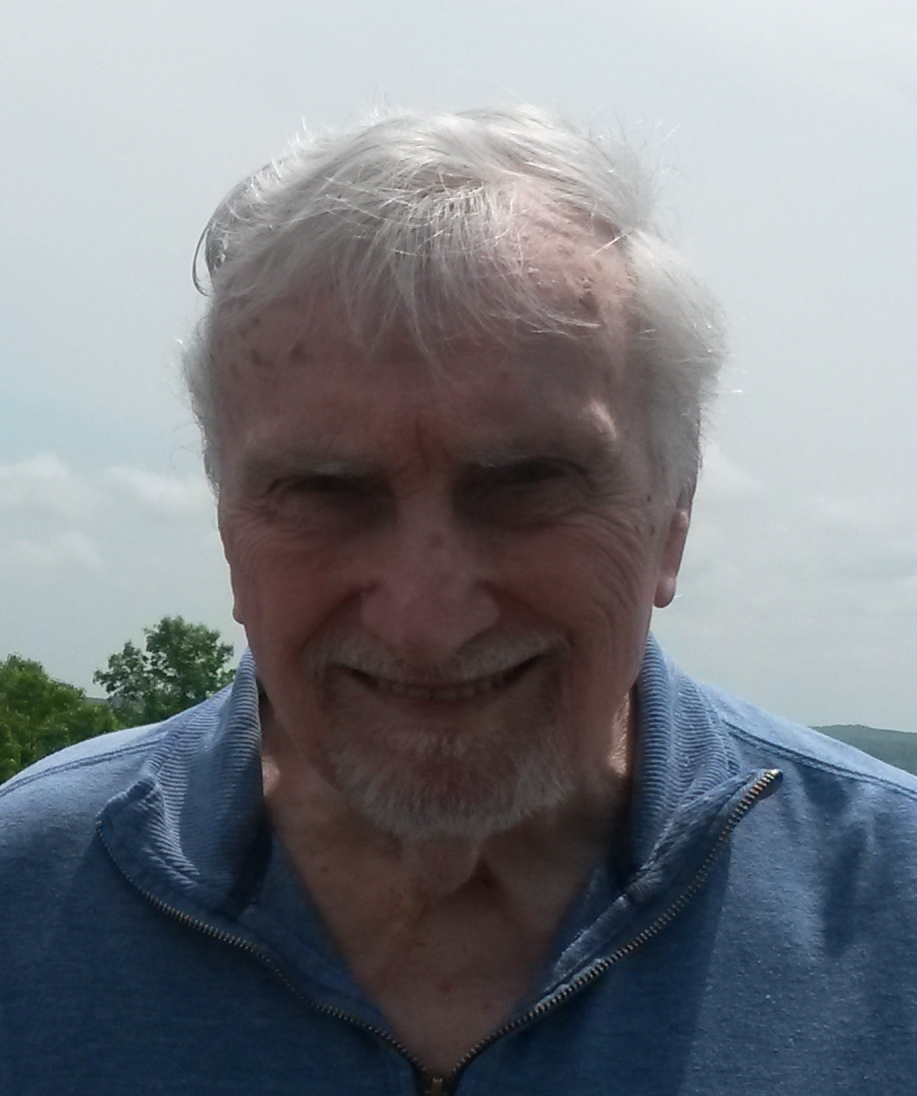 June 25, 1931 – March 29, 2018
Albert William Cross, Sr., 86, of Springville, died at 11:58 a.m. on Thursday, March 29, 2018 at Owen Valley Health Campus in Spencer.
Born June 25, 1931 in Bloomington, he was the son of Albert Henry and Kathryn (Stogdill) Cross. He married Thelma Chambers on November 23, 1955 and she survives. He graduated from Indiana University with a B.S. degree in education in 1957. He was a teacher first in North Judson, Indiana and later, Springville where he was a principal. He
then taught in Orleans and lastly, at Mitchell. He retired from teaching in 1965 and started working at Crane Naval Base in 1966. He was a veteran of the Korean War. He was a playwright and songwriter. He and Thelma were founding members of Little Theatre of Bedford. An avid musician, he could play many stringed instruments with a focus on
classical guitar, bluegrass, and gospel. As a farmer, he was a Minneapolis Moline tractor collector and he introduced Scotch Highland cattle and Angora goats to Lawrence County.
Survivors include his wife, Thelma, of Springville; nine children, Albert W. Cross, Jr. and wife, Roxie, of Springville, Rowena Cross-Najafi and husband, Reza, of Bedford, Deanna Rieber and husband, Dan, of New York City, Gary Cross, of Mabel, MN, Jessica Lamker, of Savage, MN, Kylena Cross and wife, Julia Nation, of Frederick, MD, Priscilla Griggs and husband, Clarence, of Rogers, TX, Doran Cross and wife, Tricia, of Providence Village, TX, and Mytyl Hutchinson and husband, Christian, of Derwood, MD; seventeen grandchildren; one great-grandchild; five sisters, Dorothy Lutes and husband, Bill, of Pikes Peak, IN, Rose Hatton and husband, Don, of Freetown, IN, Beverly Blankenfeld, Alberta McConnell and husband, Larry, all of Bloomington, and Linda Lane of CA; two brothers, Frederick Cross and wife, Ginger, of GA, Rodney Cross and wife, Janet, of Orleans, IN; sister-in- law Carol Cross, of Bloomington, IN; several cousins, nieces and nephews.
He was preceded in death by his parents, a brother Robert, brother, Gary Dean Cross (in infancy), and a brother-in- law Richard Blankenfeld.
Funeral service will be at 6 p.m. on Monday, April 2nd , in the Elmwood Chapel of the Day & Carter Mortuary. Cremation will follow. Visitation will be from 2 p.m. until the hour of service on Monday at the Day & Carter Mortuary.
Memorial Contributions can be made to the Springville Gym Restoration Fund. Family and friends may express condolences at www.daycarter.com.