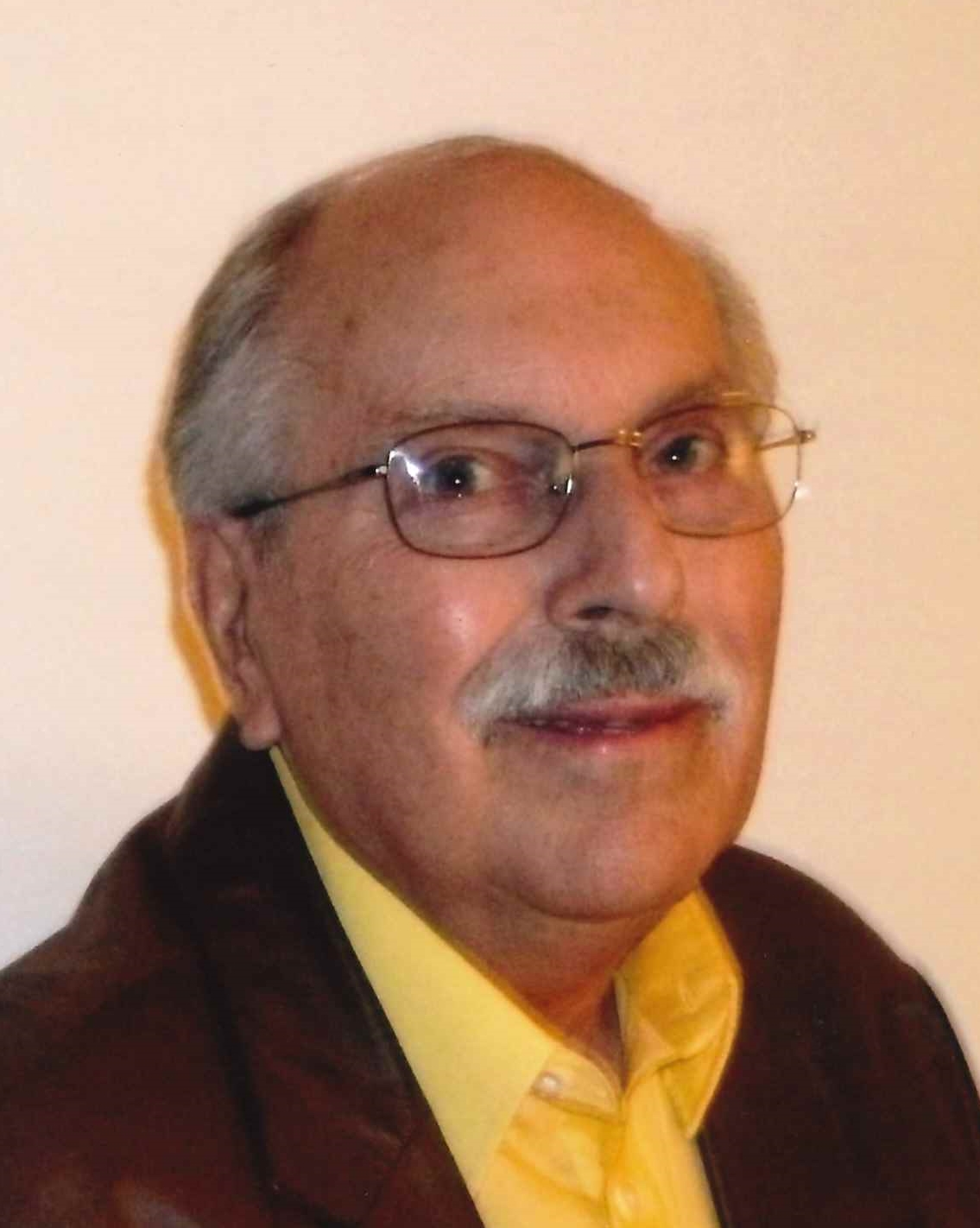 October 13, 1933 – September 26, 2017
Karl E. Taylor, 83, of Bedford, died at 12:25 a.m. on Tuesday, September 26, 2017 at his residence.
Born October 13, 1933 in Bedford, he was the son of Otis Edward and Irene (Flynn) Taylor. He married Donna M. Sipes on June 20, 1959 and she died August 18, 2006. He was a veteran of the U.S. Air Force. He was a retail salesman and member of Gillen Post #33 American Legion.
Survivors include a daughter, Lisa K. Sipes, of Bedford; five sons, Chris Taylor and partner, John Binder, of Maple Grove, MN, Kyle Taylor and wife, Joyce, Matt Taylor and wife, Carrisa, Jason Taylor and wife, Unata, all of Bedford, and Jon Taylor and wife, Carol, of Mitchell; twelve grandchildren, Reed Taylor, Landon Minton, Hannah Taylor, Isaac Taylor, Kenny Leatherman, Kennedy Taylor, Rea Taylor, Ryan Sipes, Morgan Taylor, Jacob Taylor, John Taylor, and Felicity Taylor; two brothers, Tom Taylor, of Columbus and Jack Taylor, of Bedford; a sister, Betty Lou Hale, of Bedford.
He was preceded in death by his parents, his wife, a son, Steven Taylor, a daughter, Kelly Marianne Taylor, and a brother, Jerry Taylor.
Visitation will be from 4 p.m. to 7 p.m. on Friday, September 29th at the Mixing Bowl located in the license branch plaza. Open mic at 7 p.m. for family and friends to share their memories of Karl.
Family and friends may express condolences at www.daycarter.com.
Patrick Wayne Robbins – Bedford 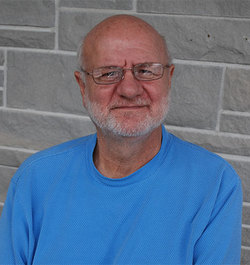 December 31, 1949 – September 23, 2017
Patrick Wayne Robbins, 67, of Bedford, passed away at 1:29 p.m. on Saturday, September 23, 2017 at his home.
Patrick was born in Bedford, Indiana, on December 31, 1949 to Wayne H. Robbins and Mary Frances (Granato) Robbins. Patrick was a graduate of Oolitic High School and Indiana University. After college, he joined his mother
and father at their start-up company, ConvaCare Services, Inc. After the death of his father, he and his brother, Judge Michael Robbins, assumed management of the business with Patrick as President and Chief Operations Officer.
After the sale of the business in 1999, he committed his time to various community services in Lawrence County. He was elected to the Bedford City Council in 2003 and served until his death. He earned his certificate as a Municipal Official in 2009 from the Indiana Association of Cities and Towns. Patrick was a member of the Bedford Redevelopment Commission since its inception and served as its president. He served on various task forces under both Mayors Klumpp and Girgis. He was appointed to the Lawrence County Board of Aviation Commissioners and served for several years. In 1999, he joined the Board of Directors of the Lawrence County Community Foundation in which he served until his recent resignation. Patrick served on the Board of Directors for The ARC of Lawrence County since the mid-1990s and served as its President for many years. In 2016, he was honored with the Thomas O. Middleton, M.D. Award by the Stonebelt ARC of Monroe County for outstanding support to individuals with developmental and intellectual disabilities.
Patrick had a lifelong love of photography, history, and travel. His love of travel took he and his wife, Sharon, back to their favorite country, Italy, many times. He also traveled with his brother, Michael, to civil war and WWII historical sites. He was member of the St. Vincent de Paul Church where he was a lector.
Survivors include his wife, Sharon Robbins; brother, Judge Michael (Candy) Robbins; daughter, Kristy Robbins Woodward; daughter, Holly (Brandon) Woodward; son, Joshua (Carla) Robbins; and grandchildren, Gavin Horton, Austin Robbins, Owen Robbins, Logan Robbins, Brennan Woodward and Amery Woodward.
Patrick was preceded in death by his parents, Wayne H. Robbins and Mary Frances Robbins.
Visitation will be held at St. Vincent de Paul Shamrock Center in Bedford, Indiana on Wednesday, September 27, 2017 from 4 p.m. to 8 p.m. A private funeral will be held on Thursday.
Sharon and her children want to express their sincere appreciation for the cards, offers of prayers, and expressions of concern during his illness that were too numerous to respond to individually.
In lieu of flowers, the family requests that donations be made to ALS Association, Gift Processing Center, P.O. Box 37022, Boone, IA, 50037.
Family and friends may express condolences at www.daycarter.com.