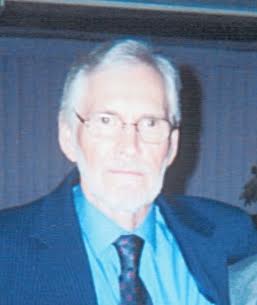 September 4, 1934 – February 29, 2016
John Franklin Jewell, 81, of Bedford, died at 9:38 a.m. on Monday, February 29, 2016 at his residence.
Born September 4, 1934 in Bedford, he was the son of William and Bessie (Fisher) Jewell. He married Myrna Owens on September 19, 1953 and she preceded him in death. He was a stonecutter at Evans Limestone Co. and a member of the Cornerstone Worship Center.
Survivors include children, Patty Davis and husband, Skip, of Anderson, Barry Jewell of Bedford, Teresa Smith and husband, Daniel, of Bloomington and Debbie Sanders of Bedford; fourteen grandchildren and fifteen great grandchildren.
He was preceded in death by his parents, his wife, a sister, Goldie Kathleen Toon and a niece, Sundrea Ryan
Funeral services will be conducted at 2 p.m. on Saturday, March 5th at the Cornerstone Worship Center in Bedford with Pastor Rodney Reynolds officiating. Burial will follow in the Green Hill Cemetery. Visitation will be from 4 p.m. to 8 p.m. on Friday, March 4th at the Day & Carter Mortuary and from 1 p.m. until the hour of service on Saturday, March 5th at the Cornerstone Worship Center.
Family and friends may express condolences at www.daycarter.com.
Patricia A. Freeman – Santa Maria, CA. 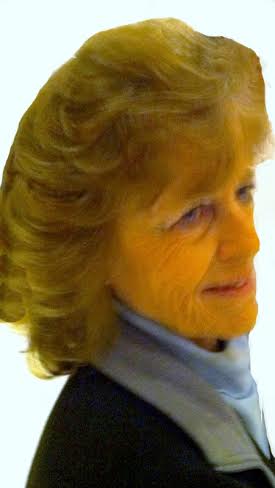 March 27, 1951 – February 26, 2016
Patricia A. Freeman, 63, of Santa Maria, California, formerly of Mitchell, passed away peacefully in her sleep Friday, February 26, 2016, surrounded by her family.
Born March 27, 1951 in Lawrence County, she was the daughter of John and Lucy (Cooper) Lynch. She married Robert E. Freeman. Patty retired from Peter Corrick & Associates, was a 1969 graduate of Mitchell High School, and graduated from Indiana State University. She moved with her family to Santa Maria in 1974. Patty enjoyed reading, sewing, and spending time with her family.
Survivors include her husband, Robert E. Freeman, Santa Maria, California; daughter, Jessica (Ruben) Alvarez, Las Vegas, Nevada; grandchildren, Kayla, Robert, and Michael Alvarez: siblings, Dr. Michael (Judy) Lynch, Manhattan, Kansas, Kathy Lynch Tolliver, Mitchell
Her parents; and brother, Phillip R. Lynch, preceded her in death.
Cremation has been chosen. A graveside service will be held at a later date in Sheeks Cemetery.
Chastain Funeral Home & Cremation Center is in charge of the arrangements.
Condolences may be sent to the family at www.chastainfuneralhome.com.