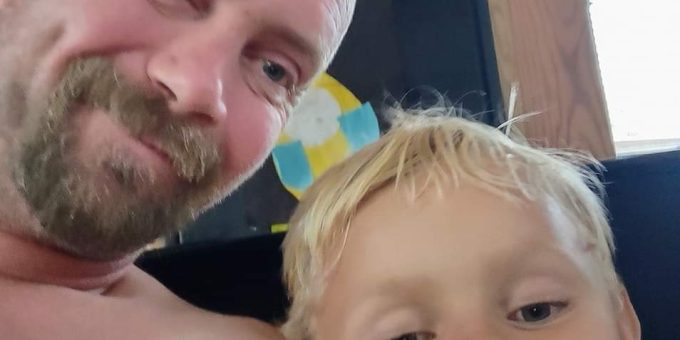 Larry was preceded in death by his father, Larry; grandparents; and his uncle.

Arrangements for Larry are pending.

The Ferguson-Lee Chapel of Thorne-George Family Funeral Homes in Bedford has been entrusted with Larry’s care.