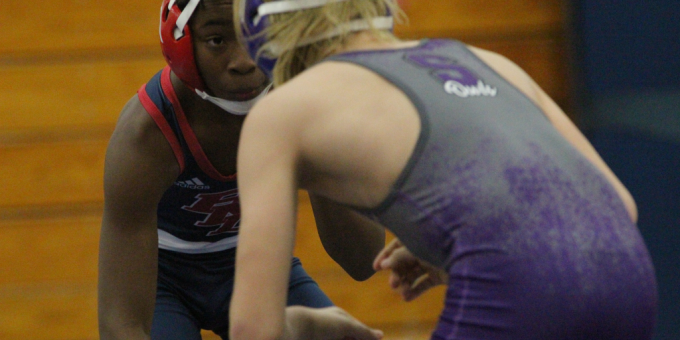 BEDFORD – Perhaps it is appropriate for the first official day of practice to fall on All Hallows’ Eve. Bedford North Lawrence has the returning talent to create some fear on the mat.

With three regional qualifiers as the foundation, with a maturing lineup that suffered through the tricks of the brutal trade last season, the Stars are poised to collect some treats during the 2022-23 campaign. Experience has filled up the candy bag.

“Those are the ones we expect things from,” BNL coach Chris Branam said. “Those guys have been to the regional, and there’s something to having been there before. When you get to the point, not taking it for granted, you can start thinking ‘I’m going to get through sectional’ or ‘I’m going to get through regional.’ That’s the mindset going into it. That confidence on the mat helps a lot.”

“I’m hoping we have some more that step into their own this season,” Branam said. “Jayden Johnson has a lot of very raw talent. And with Ethan Stancombe, I expect both will have really good years. Stancombe was greatly disappointed last year, he took some lumps. He has spent the summer getting strong, and he’s really hungry to be on the mat. He’s excited to be here.”

The rest of the lineup could feature some new faces. Branam spent some recruiting time with the football team, encouraging multi-sport participation that pays off.

“I’m excited about some first-year guys, and not all of them are freshmen,” Branam said. “Junior is a real good example that you can be a great football player and wrestler. Some of the best there ever was did both. Just being a better athlete all-around makes you better at everything. Be the best you can be.”

BNL will start the regular season by hosing its Super 6 Duals on Nov. 19.