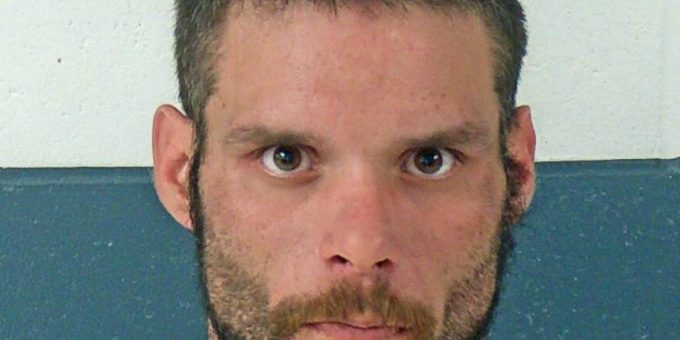 BEDFORD – Lawrence Superior Court I Judge John Plummer III sentenced a Bedford man to 405 days in the Indiana Department of Correction for violating the terms of his probation.

Travis Cain, plead guilty to domestic battery resulting in bodily injury to a person Less than 14 years of age, a Level 5 felony, in May of 2022 as part of a negotiated plea agreement with the State of Indiana.

In 2018 the Lawrence County Sheriff’s Department was contacted by DCS in reference to a child abuse case where Cain was the suspect and later admitted guilt.