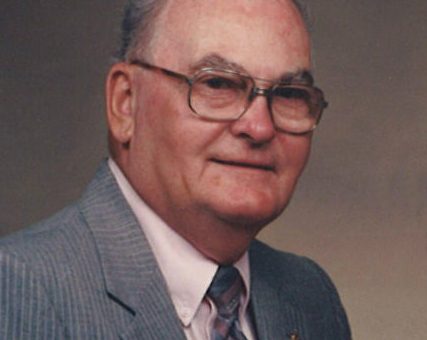 Robert was a veteran of the Air Force serving during the Korean Conflict.  He had been employed at Carpenter Body Works for 20 years and retired from Otis Elevator Company after 30 years.  Robert was a member of the Cecil C. Martin American Legion Post 250, Mitchell Masonic Lodge No. 228 F.&A.M., Scottish Rite Valley of Indianapolis, and the Murat Shriners of Indianapolis.

The family will receive friends from 11:30 a.m. until the time of the service on Wednesday at the funeral home.