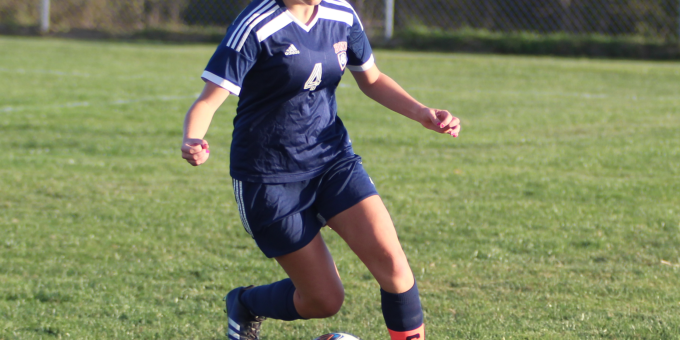 Norma Long found the back of the net with 21 minutes remaining as the Cougars (4-9-1) won the regular-season finale.

“We had several shots,” BNL coach Bret Roberts said. “Elizabeth Hounshell shot and hit the post. We tried a new defensive formation and it really seemed to work, so we plan to play that way for the sectional, too. They played a great game and played hard the whole 80 minutes.”

The Stars (1-13-0) will face Jennings County in the Class 3A sectional semifinal at New Albany on Thursday night. The Panthers topped BNL 9-0 during the regular-season clash at BNL on Sept. 8.